Through blockchain and cryptocurrency, it’s becoming easier for communities to interact and exchange value with each other in an efficient, trustless way. 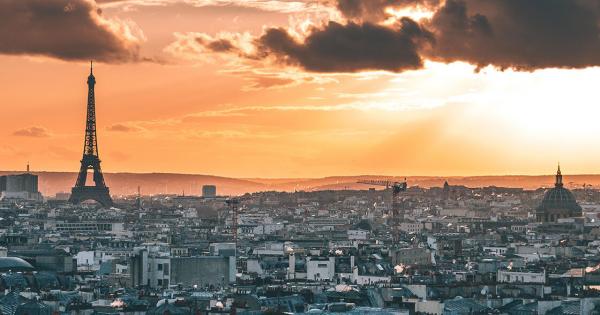 Photo by Grillot edouard on Unsplash

Through blockchain and cryptocurrency, it’s becoming easier for communities to interact and exchange value with each other in an efficient, trustless way. In the sports industry, cryptocurrency is enabling fans to participate in the decisions of their favorite teams.

Based in Malta, Socios is a tokenized sports voting platform that aims to increase engagement between fans and their favorite teams and players from around the world.

Major French soccer club Paris Saint-Germain (PSG) confirmed a partnership with startup Socios to issue its own cryptocurrency, according to a press release.

Through the agreement, PSG will work with Socios to develop a Fan Token Offering (FTO) in an effort to incentivize participation from the team’s global fanbase. The PSG fan token will be listed on the Socios.com platform.

PSG is the first “Official Branded Cryptocurrency Partner” to join the Socios platform.

By owning tokens, fans will gain access to rewards, content and experiences with PSG including meet-and-greets with players and the opportunity to attend matches. Most notably, the tokens issued will enable mobile voting rights on select PSG decisions, such as the team’s jersey choice or exhibition match opponents.

“The interest lies in the engagement of the fans, how we can provide them with a better experience. Not just to those attending the games but also to those in Asia, the U.S. and all over the world.”

The partnership also represents a portion of the team’s greater strategy to integrate with blockchain and improve engagement with fans and optimize business operations.

Adding to his statement, Armstrong noted:

“Always at the forefront of digital innovation, Paris Saint-Germain is determined to leverage the opportunities that cryptocurrency can provide. This revolutionary technology will have an important impact on the club’s overall business strategy and the way we engage with our fanbase.”

Since PSG was acquired by Qatar Sports Investments, it’s become evident that the team is taking a more aggressive approach to its digital communication and marketing strategies. With plans to issue its tokens by spring 2019, PSG may become the first soccer team in the world to operate a proprietary cryptocurrency.