If you were around in 2018 or early 2019, you likely remember the hype around MimbleWimble. 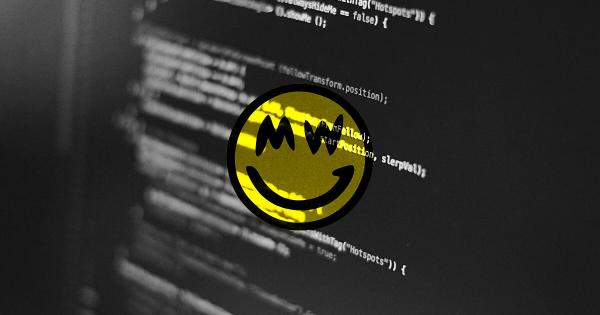 Photo by Oscar Nord on Unsplash

If you were around in 2018 or early 2019, you likely remember the hype around MimbleWimble. MimbleWimble is a privacy technology for cryptocurrencies that is attempting to one-up the technologies use by networks like Zcash or Monero.

Even though they were launched in the throes of a bear market, the coins gained quite a large amount of traction.

While both now have a market capitalization of approximately $15 million apiece, they have still come under fire from attackers.

Grin, for one, was just reported to have seen a 51 percent attack.

Yesterday, an altcoin-focused mining pool 2Miners began to report that the Grin Network had come under 51 percent attack.

A blockchain can be 51 percent attacked when one entity acquires more than 50 percent of the network’s hash rate, allowing them to outpace the other miners to build a blockchain for malicious purposes.

Grin Network Is Under the 51% Attack!

Emin Gün Sirer, a professor at Cornell University and the CEO Of crypto startup Avalanche, corroborated this, writing that he thinks the network got 51 percent attacked.

Sirer added that the attack on the network was a byproduct of fundamental drawbacks in using the Proof of Work consensus mechanism:

“Looks like Grin got 51% attacked. PoW is insecure unless: 1) The coin is the dominant one for its hashing algo, and 2) Mining involves dedicated hardware Combined, these mean that mining will always be in the hands of a small number of specialists, hurting decentralization.”

The 51 percent attack on the Grin Network comes after two similar attacks on Ethereum Classic. Commenting on those attacks, macro investor Dan Tapiero argued that coins that feasibly can be 51 percent attacked should have little monetary value:

“Why isn’t #ethereumclassic worth zero? It has a $800mm mkt cap. Why own something that can be easily attacked and stolen when there are so many alternatives (even within alts space). Digital currency is supposed to be secure. What am I missing here?”

Grin empowers anyone to transact or save modern money without the fear of external control or oppression. Learn more