While Bitcoin’s drop below $8,000 caused a stir in the market, OKEx says the downfall will most likely be short-lived. 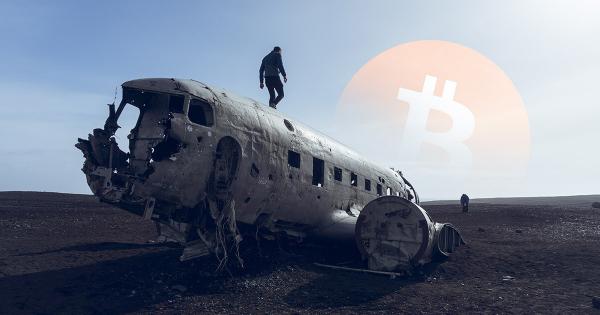 Photo by Dean Maddocks on Unsplash

While Bitcoin’s drop below $8,000 caused a stir in the market, OKEx says the downfall will most likely be short-lived. The exchange said that despite the persisting pessimism, several signs showed the market is up for a rebound.

Despite overwhelmingly bullish predictions for Bitcoin, the world’s largest cryptocurrency has experienced a sudden and painful slump this month. The coin seemed to be testing critical levels as it dipped below $7,900, which caused panic among traders.

However, the slump was temporary. Several market signs showed that it is up for a rebound and Bitcoin quickly rebounded to above $8,000 levels.

In an email shared with CryptoSlate, OKEx, a crypto spot, and futures trading platform, identified five signs that point towards a brighter future for Bitcoin.

According to OKEx, the weakening of the U.S. dollar could be what pushed Bitcoin’s price down. The U.S. Dollar Index (DXY) has been trading below its four-month trend line, which is why the U.S. Federal Reserve is expected to implement interest rate cuts in the following months. While lower interest rates will help strengthen the dollar, a weaker dollar could boost exports from the U.S., improving domestic profits. Both scenarios could be beneficial to Bitcoin, the exchange said.

Everything’s looking up for Bitcoin

The optimism from the better-than-expected earnings season could transfer to the crypto market, strengthening Bitcoin’s resistance at $8,000.

The newly reached Brexit deal, while not officially ratified by the U.K. Parliament, has already restored belief in the U.K.’s financial stability, strengthening the British Pound against the U.S. dollar. OKEx believes this is a positive sign for Bitcoin as well, as a healthy market could boost its price.

A report from UBS showed that more than half of all central banks in the world have cut interest rates in Q3 2020, which increased the chances of having an additional cut in December. OKEx’s report said that this is “something that markets can’t ignore,” as policy easing leads to more liquidity.

And finally, the biggest and probably the most important sign of a recovering market is OKEx’s own weekly BTC Index. The index showed that Bitcoin’s latest drop hit the 100-week moving average, which hasn’t been compromised since November 2018. The current weekly momentum indicator mirrors the ones Bitcoin saw in three separate periods, all of which led to a significant increase in its price.

John Bollinger, the creator of a technical analysis tool for calculating volatility called the Bollinger Bands, said that there was “good potential for a head fake” in Bitcoin. 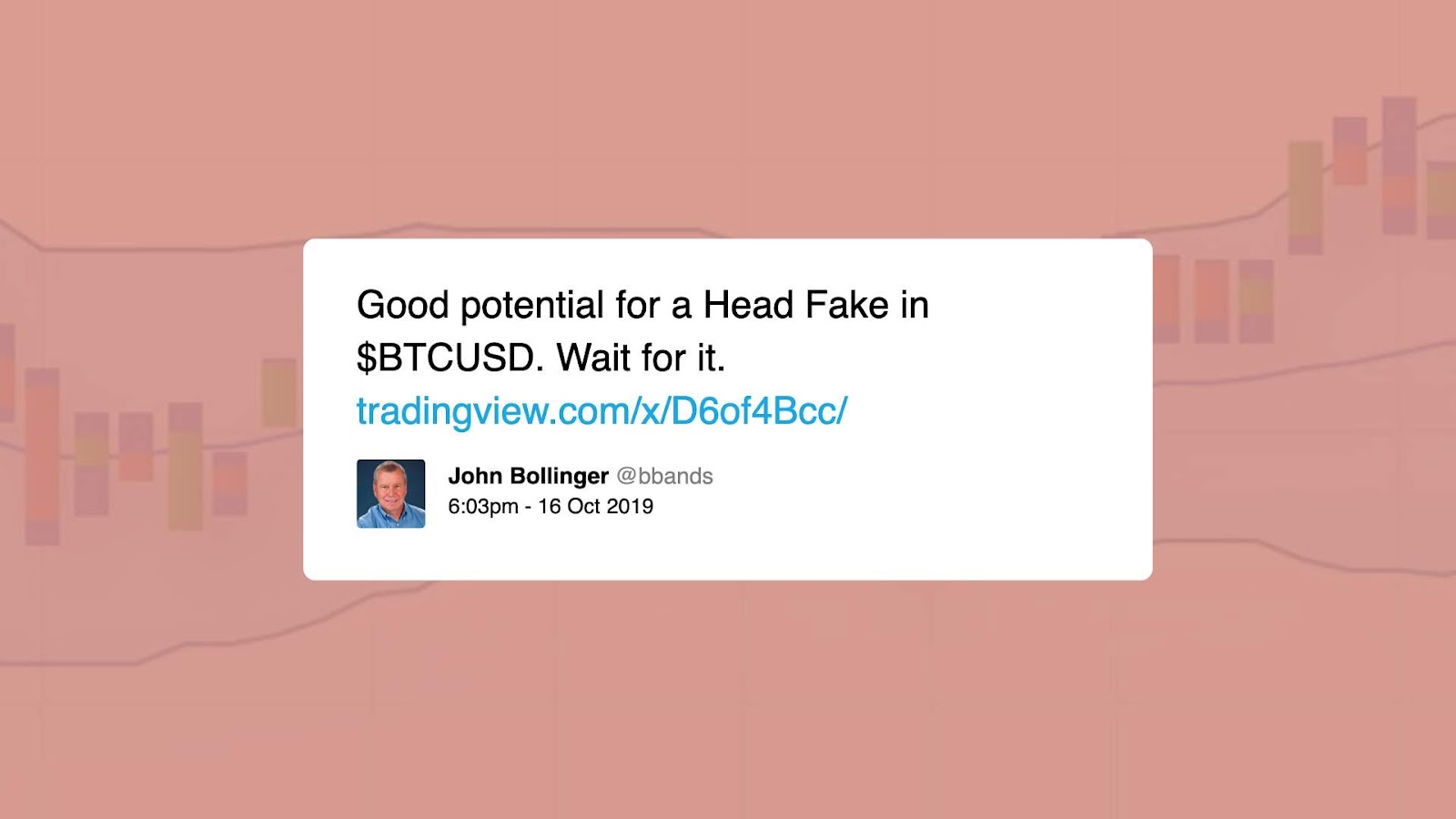 A head fake used to describe a security’s price that moves in one direction but then reverses course and moves in the opposite direction will mean that Bitcoin could see its price rise in the following weeks.