Coinbase, one of the most popular cryptocurrency exchanges in the world, will be forced to transfer all of the European accounts on their platform to another entity within the EU. 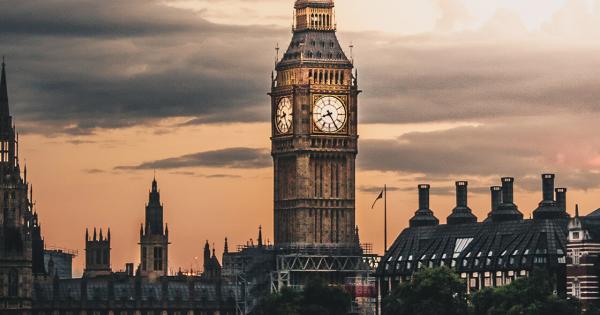 Coinbase, one of the most popular cryptocurrency exchanges in the world, will be forced to transfer all of the European accounts on their platform to another entity within the EU. In an email sent to its European users, the exchange said that a no-deal Brexit will prevent the company from providing e-money services to its clients.

Being one of the most discussed topics in global politics, Brexit’s effect on the geopolitical climate of Europe has been dissected time and time again. However, Britain leaving the European Union will have consequences that reach much further than just policies, as exiting the E.U. without a withdrawal deal could have detrimental consequences on the financial system as well.

Coinbase, the largest cryptocurrency exchange that has come out of the United States, has taken up a large portion of the European crypto market in the past year, with the majority of its clients residing in the U.K.

The exchange, which began preparing for Brexit as early as last year, could face serious regulatory setbacks if the U.K. leaves the E.U. without a deal and began preparing their clients for the worst.

Coinbase users in Europe began receiving emails from Coinbase preparing them for the worst-case scenario in case of Brexit. A Twitter user shared the screengrab of the Coinbase email, in which the exchange said user accounts could be moved to “another licensed entity in the E.U.”

According to the U.K. passporting laws, companies founded in Britain enjoy the same rights across all countries of the European Union. As a foreign entity, Coinbase needed to establish a partnership with a local financial institution in order to process payments from its U.K. clients.

CB Payments, a U.K.-based e-money institution, has been handling all Coinbase’s digital currency transactions that have originated in the European Union. A no-deal Brexit, however, would only allow CB Payments to handle transactions originating in the U.K., forcing the company to make other partnerships across Europe.

“In light of this, we plan to transfer your current relationship with CB Payments, Ltd. to another licensed Coinbase entity within the E.U.,” the company said in the email, adding that the Coinbase Services its users receive will not be affected by the transfer.

Uncertainty around Brexit means that Coinbase is still unsure when the transfers will be finalized, but said it will inform its users about its progress.