Brooklyn Nets guard Spencer Dinwiddie is creating a revenue-sharing platform allowing professional sports players to tokenize themselves as debt securities, starting with an offering of his own Ethereum-based “Professional Athlete Investment Tokens” (PAInT) as early as this week, ESPN reported. 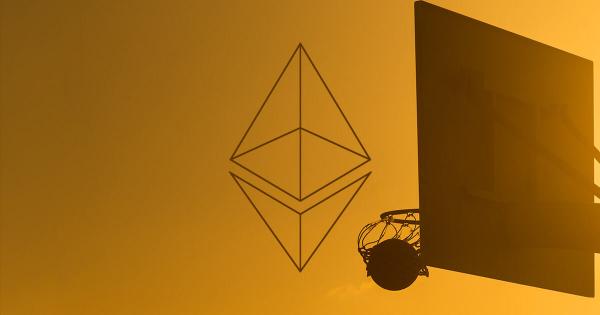 Brooklyn Nets guard Spencer Dinwiddie is creating a revenue-sharing platform allowing professional sports players to tokenize themselves as debt securities, starting with an offering of his own Ethereum-based “Professional Athlete Investment Tokens” (PAInT) as early as this week, ESPN reported.

As the platform’s first initiative, Dinwiddie intends to conduct a security token offering (STO) solely for Regulation D-qualified accredited investors, who must invest a minimum of $150,000 into the tokens.

What’s in it for investors?

In a similar vein to ERC-20 bonds issued by governments and corporations, the tokens will act as a securitized cash advance for Dinwiddie, who will raise $13.5 million if all of his PAInT tokens are bought. A total of 90 tokens will represent approximately 40% of his salary scheduled for the 2020-2022 period ($34 million in total).

In return, investors are to be offered a total return-on-investment (ROI) somewhere in the realm of 7.5%, and when the tokens reach maturity in the third year, 40% of Dinwiddie’s post-tax salary for the 2021-2022 period will be paid out to PAInT holders.

But unlike U.S. treasury notes and other fixed-return bonds, the PAInT tokens have a deal-sweetener. Dinwiddie’s ownership of a player option means the Mets may opt to extend his contract, upping the tokens’ yield to 10% or more depending on his salary increase (all contract extensions result in salary increases).

Dinwiddie, on the other hand, gets more than a year’s salary in advance, $13.5 million in investment capital, that he intends to make outperform his debt obligations using “relatively traditional” investment vehicles.

Will the NBA give the green light?

Dinwiddie’s PAInT is intended to serve as a proof-of-concept for a radical new investment model—one that could become an industry-standard in sports, art, music, acting, and other industries—and yet the plan must ultimately be given the stamp of approval from the National Basketball Association (NBA).

In late September the NBA reportedly rejected Dinwiddie’s plan saying it violated the terms of his deal with them, which stipulates players may not on-sell shares of their contracts.

But Dinwiddie, whose entrepreneurial ambitions have also extended to the launch of a line of shoes, seems to have found a workaround. The Los Angeles native has apparently pledged to back the tokens with $3 million worth of gold, cash, and Bitcoin, and is looking to lock up a further $9 million—a sum that would nearly back the entire principal.

Dinwiddie appears confident that by repurposing the nature of the token the plan will come to fruition, potentially opening the floodgates to a vast, yet largely unexplored usage case for tokenized debt issuance. 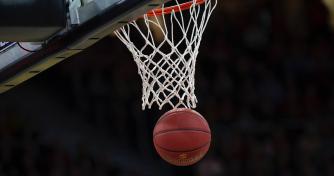 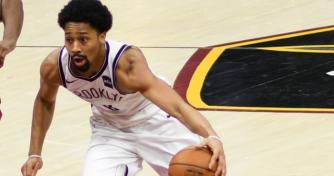 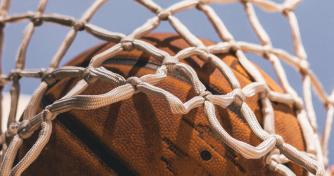 The NBA and the company behind CryptoKitties launching blockchain-based collectibles

Spencer Dinwiddie has one of the highest basketball IQs in this draft class, which lends to a creative offensive approach and ability to create his own space to score. Learn More