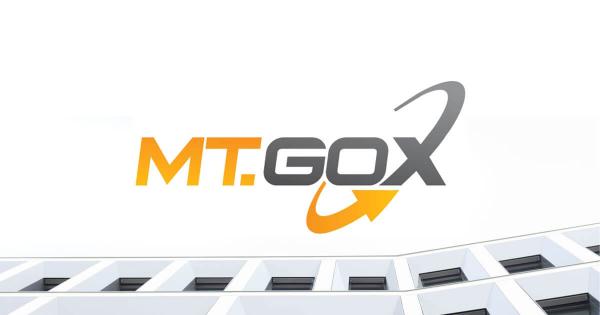 Photo by Alex Knight on Unsplash

Posted on the Mt Gox website June 22, the ruling may bring closure to a November 2017 petition requesting compensation — filed by creditors of the now-defunct Mt Gox exchange.

Crucially, victims will be compensated in accordance with civil rehabilitation law — not bankruptcy.

If reimbursed under the domain of a Japanese bankruptcy proceeding, victims would only be compensated in fiat equivalent of “non-monetary” claims based on value at time of bankruptcy. Based on Mt Gox’s 2014 filing, this would amount to a payout of approximately $483 per Bitcoin. As of June 27, 2018, one Bitcoin is worth $6127.

While belated, the stalled repayment may be in financial favor of creditors. One Twitter user pointed out:

Mt Gox customers will finally be paid back – in bitcoin.
Many or most customers probably would have traded away their bitcoin a couple of years ago. So they should thank MtGox for hodling their bitcoin for them!

Instead, civil rehabilitation proceedings do not recompense in equivalent fiat value but pay out in the original asset lost. This would entitle hack victims to claim their lost Bitcoins, and cash in on the triple-digit percentage hike the coin has seen since the hack.

The move may quell some of the flames engulfing Mt Gox’s bankruptcy drama.

Despite losing some 850,000 BTC in the 2014 hack, Mt Gox’s remaining holdings may have comfortably paid out creditors in full — with 137,891 BTC held in the exchange’s cold storage at the time of press. Under Japanese bankruptcy law, however, the bulk of the Tokyo-based company’s assets would have been distributed amongst shareholders.

Has the Tokyo Whale Been Beached?

Kobayashi, however, has steadfastly maintained that the sales did not affect price action. Reminding users of this apparent truth, the announcement states:

“As in sales from December 2017 to February 2018, upon consultation with cryptocurrency transaction experts, Bitcoin and Bitcoin Cash were sold in a manner that had no effect on market price and not by ordinary sale on an exchange.”

While some have interpreted the ruling as a red light for Kobayashi to sell any more assets, the legal document did not provide this evidence. In fact, Kobayashi highlights his continued authority in the announcement:

“The power and authority to administer and dispose of MTGOX’s assets is still vested exclusively in me, and I will implement the civil rehabilitation proceedings, including the administration of MTGOX’s assets and the investigation of claims, subject to the Tokyo District Court’s supervision.”

Those who lost Bitcoin in the hack will need to file claims by October 2018, however, no official schedule has been set for payments.