After teasing the Ethereum community last week when the following image was teased, leading decentralized exchange and decentralized finance protocol Uniswap just released its own token. 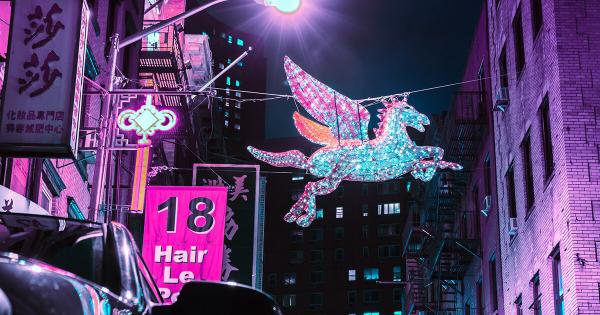 After teasing the Ethereum community last week when the following image was teased, leading decentralized exchange and decentralized finance protocol Uniswap just released its own token.

This comes after the platform has seen strong adoption across the Ethereum and crypto space.

As reported by CryptoSlate previously, the platform has been the third-largest decentralized protocol in terms of transaction fees consumed each day. The platform also recently eclipsed a swath of top centralized exchanges, including Coinbase, due to the sheer value of volume being transacted through the platform.

“Light” — a cryptocurrency analyst and commentator — first commented on the potential of the launch in the afternoon of Sep. 16. He posted the chart below, which shows that an address linked to the Uniswap company had issued a new contract pertaining to a “UNI” token.

Just an hour later, the launch was confirmed by Uniswap in a blog post.

As many expected, Uniswap’s token will be called UNI. It will be a governance token that will allow holders to dictate the direction of the protocol:

“In doing so, UNI officially enshrines Uniswap as publicly-owned and self-sustainable infrastructure while continuing to carefully protect its indestructible and autonomous qualities.”

There will be one billion UNI coins ever, and the coins will be distributed as follows. In Uniswap’s words:

15 percent of the coins, taken out of the 60 percent mentioned in the first line, will be distributed to historical users of the protocol, including liquidity providers, users (traders), and SOCKS redeemers and holders.

UNI holders now have immediate ownership of Uniswap’s governance, the community treasury, the protocol fee with, the eth ENS for Uniswap, the Uniswap Default List of tokens (used by service providers), and the SOCKS liquidity tokens.