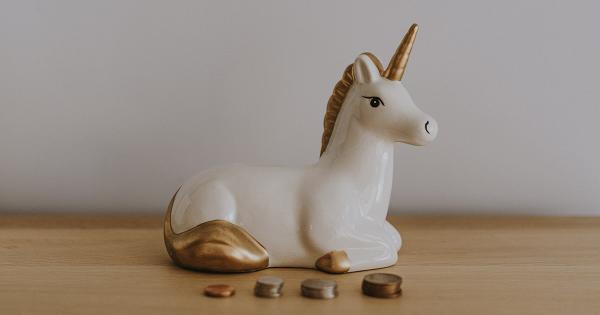 In 2018 and 2019, decentralized exchanges (DEXs) on Ethereum were barely used. While hailed as the future, these platforms failed to garner much support from cryptocurrency traders, who then preferred the cost and time efficiency of centralized platforms.

But over the past few months, as decentralized finance (DeFi) has gone parabolic, DEXs have become a popular product. So popular that Uniswap, the most popular Ethereum-based trading platform, has reported that it processes in excess of 100,000 transactions a day.

In recent weeks, many traders have abandoned the tried-and-true strategy of leverage trading cryptocurrencies for Uniswap. The exchange, after all, is where many DeFi tokens are first listed, meaning Uniswap is often the only major source of liquidity for many new Ethereum-based projects.

This has meant that as DeFi has undergone a Cambrian explosion in recent weeks, Uniswap has been the place to be for many traders seeking potential parabolic gains.

There may be room for Uniswap to grow, despite it already accounting for a large percentage of the gas consumed by the Ethereum network each day.

As reported by CryptoSlate previously, Curve, a stablecoin-focused decentralized exchange, is set to soon release a governance token called CRV. Details about the cryptocurrency are sparse as it has not yet launched. Spencer Noon, head of DTC Capital, though, has said that the coin could have implications for all of Ethereum and DeFi:

“Cat’s out of the bag, this is correct. $CRV is likely the next big domino to fall that puts #DeFi back in a frenzy. That’s what happens when you’re critical infrastructure for farms, have huge daily volumes, plus a lean cap table. Watch 2nd order effects of this launch closely…”

Uniswap’s parabolic uptick in adoption comes as the company finished an $11 million funding round.

As indicated in a recent Form D submission to the U.S. Securities and Exchange Commission (SEC), the team behind Uniswap raised that sum in Series A funding. The round was led by Andreessen Horowitz, with other investors like USV, Paradigm, Parafi Capital, and other firms chipping in.

The Uniswap team will be using these funds to hire more developers and team members, allowing Uniswap V3 to be built out. This version of the Ethereum decentralized exchange is expected to “dramatically increase the flexibility and capital efficiency of the protocol.”

Uniswap does a third of Coinbase volumes while “Tendies” tokens surge

A day in DeFi land is a week in crypto; and even that’s saying something.

Throughout the past few weeks, hordes of retail investors have been lured into the DeFi sector by the massive gains posted by many of the crypto assets residing within this fragment of the crypto industry.