Key indicator shows Bitcoin may be on the cusp of entering a bull market Cole Petersen · 3 years ago · 2 min read
This article is more than 2 years old...
News › Bitcoin › Analysis

The Bitcoin price action seen throughout 2020 has done little to offer investors insight into its macro outlook, with its intense rise in January and February kindling optimism before this was shattered during the capitulatory decline seen on March 12th – a day that will live in infamy as “Black Thursday.” One key indicator may […] 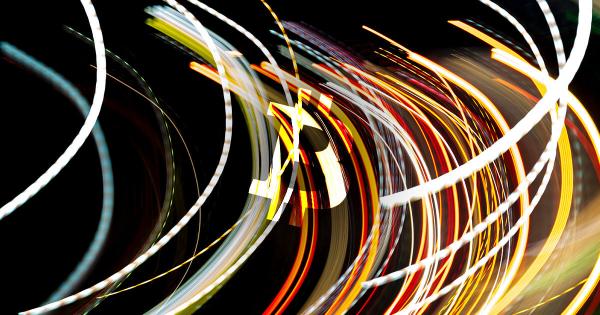 The Bitcoin price action seen throughout 2020 has done little to offer investors insight into its macro outlook, with its intense rise in January and February kindling optimism before this was shattered during the capitulatory decline seen on March 12th – a day that will live in infamy as “Black Thursday.”

One key indicator may signal that the crypto is on the cusp of entering another full-fledged bull trend, but in order for this possibility to be validated it is imperative that the crypto climbs higher in the near-term.

There is also a technical formation that could help confirm this bullish possibility, with a newly formed “tweezer bottom” suggesting that Bitcoin may soon push higher.

Presently, Bitcoin is caught within a bout of consolidation in the upper-$6,000 region, with bulls attempting to defend against it breaking below the support that has been established around $6,600.

This lackluster price action comes closely after BTC faced three firm rejections within the lower-$7,000 region, with this degrading the strength of its market structure.

Despite the near-term uncertainty with regards to where Bitcoin may trend next, its macro outlook still remains bright and one indicator is suggesting that any further upwards momentum could push it firmly into bull market territory.

Could this newly formed technical pattern tip the scales into bull’s favor?

Although this indicator shows that Bitcoin does have to potential to enter yet another macro bull run, it is imperative that buyers step up and bolster BTC in the short-term in order for this possibility to be validated.

One pseudonymous trader on Twitter pointed out that the benchmark cryptocurrency could be in the process of forming a “tweezer bottom” on its one-hour chart – a sign that a rebound is imminent. Big Cheds said:

If this technical formation is able to generate some notable short-term momentum, it could ultimately bring Bitcoin one step closer to being in bull territory, per the Short-Term Holder NUPL indicator. 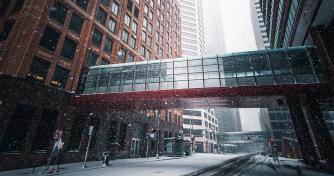 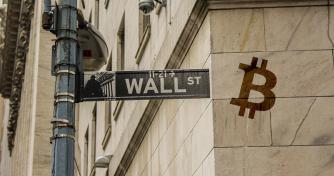 The Fed pumping the stock market might help Bitcoin, but not for the reason you expect 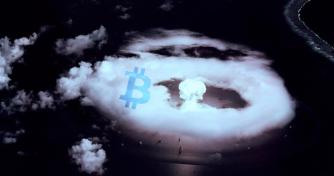