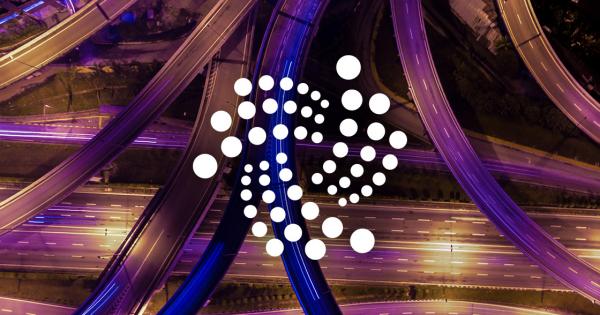 Photo by Ishan @seefromthesky on Unsplash

The development of the IOTA network has taken a significant step forward with the launch of several new testnets that will replace the current “Mainnet Lite” test Tangle. The suite of new IOTA testnets will allow developers to work on apps, collect statistics, and stress test transactional limit of the network, working toward the ultimate goal of pushing the Tangle to the limit.

A recent blog post on the IOTA Medium page unveiled the team’s plans to roll out four separate testnets in order to serve the community’s needs. The post reveals how the current system of development has resulted in the inefficient management of projects, allowing exchanges and active marketplaces to utilize the testnet while community members continue function testing on the mainnet.

The upcoming varied iterations of testnet work to streamline the development environment by allowing developers to interact with different versions of the IOTA Reference Implementation, a series of APIs and Libraries used to interface with the network. The new array of developer environments will consist of:

These new stratified Testnets are focused on providing developers with greater specificity when it comes to R&D, as previous localized simulations are often limited in scope when compared to real-world data. All testnets will be hosted at iota.org and will come with their own visualization tools and dashboards, examples of which have already been published for the spamnet.

IOTA’s main goal for the new testnets is to combat two prominent network phenomena that have been regularly recurring – blowballs and CTPS variance. Blowballs are a network structure in which a large number of transactions all reference a singular transaction, preventing the Tangle from growing organically by trapping incoming transactions inside of the blowball.

CTPS variance refers to the overall instability in confirmed transactions per second.

These new stratified testnets serve both the IOTA team and the developer community to better operate and experiment with realistic environments, allowing them to accelerate workflow and close the gap between development machines and the IOTA Mainnet release.

The team’s commitment to providing tools to facilitate fast product turnaround demonstrate a concerted effort to maintain an optimum work environment for both internal and external sources of platform growth.

The developer update follows IOTA’s recent signing of a memorandum of understanding with the United Nations Office for Project Services (UNOPS) to provide a permissionless, open source distributed ledger as the communications backbone for connected Industry 4.0 devices.

The IOTA project is arguably one of the most unique projects present in the blockchain ecosystem, working toward the establishment of an “autonomous economy” of interconnected IoT devices on a massive scale.

The launch of the new testnet suite is set to dramatically improve and streamline the development process, bringing IOTA’s machine economy future one step closer.

For more information on IOTA including news, price, market cap and exchanges its being traded on, please see our IOTA coin profile.