IOHK announced that Solidity, a programming language for writing smart contracts on Ethereum, is now compatible with the Cardano blockchain through an interoperable platform that uses Ethereum’s native code. 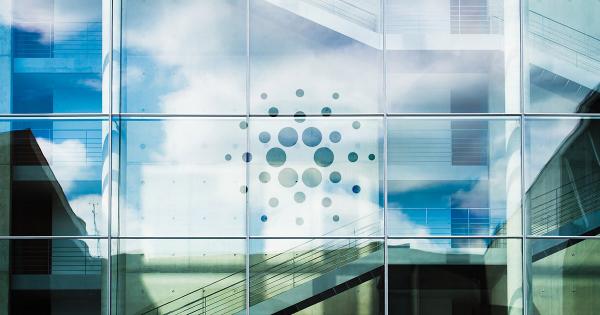 Photo by Michael on Unsplash

IOHK announced that Solidity, a programming language for writing smart contracts on Ethereum, is now compatible with the Cardano blockchain through an interoperable platform that uses Ethereum’s native code. The company has also restarted its KEVM devnet program, which enables the Ethereum Virtual Machine to run with Cardano’s K-framework.

IOHK, the company behind the Cardano blockchain, announced two major new development environments earlier this month. Both developer networks were set to allow developers to write smart contracts for Cardano and were part of the company’s larger effort to launch Goguen, the blockchain’s smart contract era.

And while enabling dApps on Cardano is, without a doubt, the largest development on the blockchain since Shelley, the fact that Ethereum developers will be able to write smart contracts in their native Solidity programming language is an even bigger deal.

According to an announcement published on Dec. 21, IOHK has now opened Cardano up to the Solidity and Ethereum community with a platform that’s compatible and interoperable with their native code. The framework has established a permanent bridge that will enable developers to work seamlessly across both ecosystems, the company explained.

IOHK calls on Ethereum developers to build on Cardano

After announcing that the KEVM devnet program went live last week, IOHK finally called on Solidity developers to join the initiative on Dec. 21.

The company published extensive documentation for developers that want to use the KEVM. Ethereum developers can now write dApps in Solidity and then deploy them on Cardano to take advantage of the blockchain’s lower fees, quicker speeds, and enhanced functionality.

The KEVM devnet is just the latest effort coming from IOHK when it comes to the blockchain’s upcoming smart contract functionality. Other devnets, including Glow and IELE, are also set to be deployed in the following weeks.

Developed by Cardano partner MuKn, Glow is a so-called “high-level” programming language similar to JavaScript and Python. Glow will be the next devnet to be deployed on Cardano, Tim Harrison, IOHK’s marketing and communications director revealed last week. He said that most of the core development work was already done and will most likely be deployed in January 2021.