IOHK, the company behind the Cardano blockchain, announced the launch of two smart contract developer environments (devnets) for Cardano—KEVM and IELE. 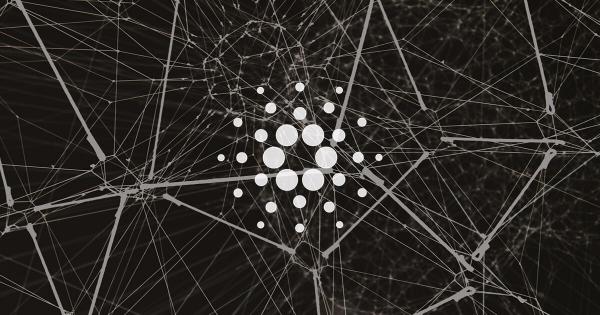 Photo by Alina Grubnyak on Unsplash

IOHK, the company behind Cardano, has announced two major new development environments that will allow developers to write smart contracts for Cardano. These functionalities are revealed just as the company published its November product update and launched a major update that is set to unleash most of Goguen’s smart contract functionality.

According to a press release shared with CryptoSlate, IOHK announced that it will launch KEVM and IELE, two new smart contract developer environments (devnets). KEVM will allow developers to deploy any smart contract on the Cardano blockchain written in Solidity, the programming language used to implement smart contracts on Ethereum.

IELE, the company said, was designed to empower developers to write code in any programming language and port the resulting functionality or app directly into the Cardano blockchain.

While most of Cardano’s smart contract functionality is yet to be released with Goguen, IOHK said that these devnets represent a significant step for the blockchain, as it will open it up to more developers than ever.

Charles Hoskinson, CEO of IOHK, said that universality is the next piece in the puzzle that is mainstream blockchain adoption, which is why IOHK put a heavy focus on removing barriers to the world of writing smart contracts for blockchains.

What KEVM and IELE bring to Cardano

IOHK explained that the KEVM devnet will utilize a version of the Ethereum Virtual Machine (EVM) that has been verified by K, a framework used to create formally verified software. Using EVM in this shape and form will allow developers to implement the formal semantics of a programming language in an intuitive and modular way.

Therefore, Ethereum developers can write dApps in Solidity and then deploy them on Cardano to take advantage of the blockchain’s lower fees, quicker speeds, and enhanced functionality.

The IELE devnet will focus on ensuring that all programming languages are compatible with Cardano, allowing developers to build blockchain solutions regardless of their chosen programming language. The devnet also represents the first ever large-cale beta test of its kind, allowing developers to to build smart contracts and decentralized applications in any non-blockchain-specific language, from Java to C++, Python and Rust.

Both devnets will be launching as standalone networks, and will then be connected as side chains to the Cardano mainnet in the first half of next year.