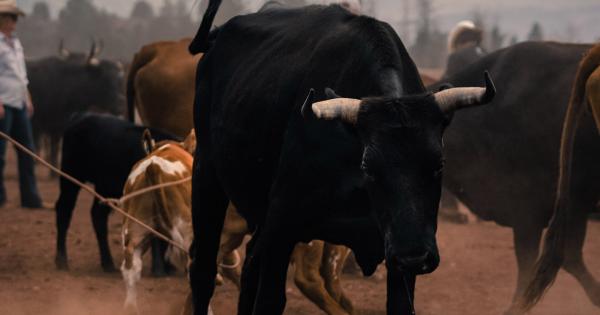 The short-term rally of the dominant cryptocurrency led to a swift change in the sentiment around the cryptocurrency market as it pushed other crypto assets like Ethereum and Litecoin to record large gains against the US dollar.

According to Vinny Lingham, a general partner at Multicoin Capital and the CEO of Civic, if bitcoin can break out of $6,200, it has the potential to signal the start of a major bull run. Lingham said:

“That said, if we can break $6,200 for BTC, it will likely mark the start of another major bull run and could run hot and high, but if it’s pure speculation and other assets benefit disproportionately to value created, it’s likely not going to end well again.”

Lingham also noted that while Bitcoin’s price may rise significantly during bull runs, it is not met by a corresponding increase in adoption or fundamentals by all of the assets that followed the bull run.

This means that as the Bitcoin price rises, so does the price of other crypto’s, irrespective of value. This is a key point – Bitcoin could double overnight, but does this mean other assets should too, even if nothing has changed on their end in term of development, network etc?

How $6,200 May Give Bitcoin More Momentum

Although bitcoin has easily climbed up to the $5,000 mark once it surpassed a key resistance level at $4,200, the movement was supported by various factors including the liquidation of hundreds of millions of dollars worth of short contracts that acted as stimuli.

A move to $6,200, a level outlined by Lingham, could be difficult to achieve in the near-term unless a major catalyst emerges.

On Apr. 4, the CME bitcoin futures market reportedly saw a record high volume at 22,542 contracts, worth a staggering $546 million.

If the inflated volume is removed from the bitcoin exchange market, the volume of the CME bitcoin futures market on Apr. 4 was bigger than the entire daily bitcoin spot exchange market volume calculated in March by Bitwise.

In its report to the US Securities and Exchange Commission (SEC), Bitwise estimated the real daily spot volume of bitcoin to be around $270 million.

If the volume of the bitcoin futures market spikes near to Apr. 4 levels in the future, it could serve as a short-term catalyst for BTC among other factors that could contribute to the momentum of BTC.

Speaking to Bloomberg on Apr. 5, ProChain Capital president David Tawil said that while an upside price movement is an optimistic indicator of short-term recovery, it may leave the asset vulnerable to a retracement, and as such, he would rather see a gradual increase with tight support levels in place. As stated by Tawil:

“It’s nice to see a positive move as opposed to a negative move, certainly. But at the same time, for investor purposes, it’s not a particularly comforting move. Certainly, an investor would much rather see a gradual rise with constant floors in terms of downside being established, as opposed to a very, very quick run-up. It could easily be easy come, easy go.”

It is equally important to consider the possibility of the rising inflow of capital from institutional and accredited investors into the cryptocurrency market.

Another symptom of new money coming into crypto. pic.twitter.com/YEKXBbKLen

Grayscale’s Bitcoin Investment Trust (GBTC), a regulated investment vehicle that enables accredited investors to invest in bitcoin, recorded a 10 percent premium on the day, suggesting that the demand from institutional and accredited investors has increased in recent weeks as the crypto market recovered.