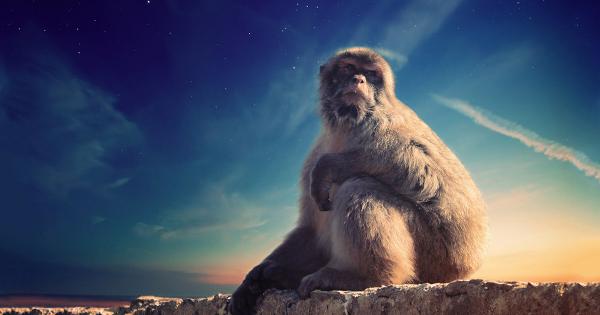 Photo by chengtzf on Pixabay

As Wall Street waits on the green light from Capitol Hill, seeds appear to have been scattered further afield in pastures of friendlier regulation. The Gibraltar Blockchain Exchange (GBX) may be a part of this new crop; having shared with CryptoSlate the context of its recently launched institutional-grade digital asset exchange (GBX-DAX) and token-sale platform (GBX-Grid).

Gibraltar, the tiny British overseas territory operating under the stipulations of both the European Union and the European Economic Area, may be painted often as a tough nut for startups to crack.

When it comes to blockchain, however, GBX would see Gibraltar as offering a warmer welcome than most.

As of January 1, 2018, the pseudo-sovereign state opened the gates to blockchain firms with its Distributed Ledger Technology Regulatory Framework — a development that makes Gibraltar more than “just crypto-friendly”, according to GBX’s Asia-Pacific Business Development Manager, Chuan Ji Lim.

A History of Regulation

When GBX’s parent company, the Gibraltar Stock Exchange (GSX), set up shop in 2014 as the nation’s first fully licensed stock exchange, it was presumably spared little scrutiny by the Gibraltar Financial Services Commission — the watchdog for the self-declared offshore finance-hub.

And when it comes to the comparatively uncharted waters of cryptocurrency, the commission doesn’t appear to be giving GSX, or anyone for that matter, a free ride. GBX has gone through a deep and thorough review as part of a robust application process with the Commission.

Describing how GBX will fuel the adoption of this new asset-class, Lim stated:

“Best practices and standards need to be established for the mainstream market to adopt tokens or digital assets to be a new asset-class. GBX, as the subsidiary of the EU-regulated Gibraltar Stock Exchange, aims to bring the traditional capital market best practices to the crypto world.”

While the recently launched GBX-DAX currently offers thirteen trading pairs, the company hinted at buckling down in the “near future” with the addition of security tokens  — an asset-class they believe will be “huge”, and will expand to incorporate the multi-trillion-dollar equities and traditional bonds markets.

The outfit would presumably have a smooth road ahead — with GSX already having cleared the gates with an EU stock exchange license, according to Lim:

“The launching of a regulated security token offering will take place using the GSX license, as GSX is itself already an EU-regulated stock exchange.”

GSX appears to be willing to bring this tokenized future to fruition; with their Grid platform aiming to become “the pathway helping companies in their journey from early stage token sale all the way to IPO.”

To the most stoic proponents of decentralization, such institutionalization may ring warning bells — a throwback to the ‘crypto-vs-finance’ mentality spawned in the early days of the emerging technology.

Recent developments may be putting these bipolar arguments to the test, however, as bipartisan efforts see firsts achieved for both industries.

Union AG, for one, recently announced it would become the first fully regulated bank to launch its own security token and stable coin; milestones which will invariably give a hearty push towards the mass adoption of what still largely remains a peripheral asset-class and technology.