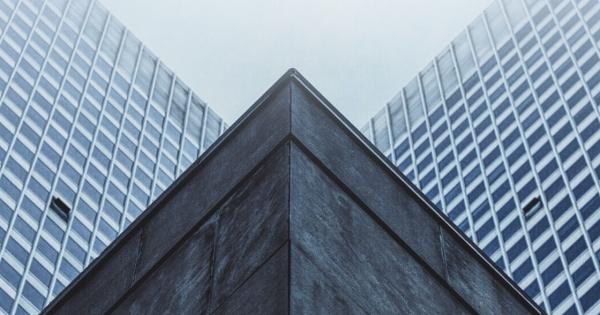 Photo by Jesse Echevarria on Unsplash

The app promises users the ability to trade cryptocurrencies for “free”, with the Bison website promising:

“You get the price you see – always! BISON requires no additional trading fees!”

Transaction fees are usually an exchange’s main form of revenue, with sites like Binance offering a 0.1% standard trading fee.

As the app has yet to reach market release, it remains to be seen how this business model will sustain itself without reliance on its parent company. Should the exchange truly be a fee-free system, it would bring itself in direct competition with the already popular Cobinhood.

Cobinhood sustains itself by offering margin trading and acting as an ICO underwriting service, as outlined by the Cobinhood team:

“COBINHOOD collects 5% of the funding raised from the ICO as an underwriting service fee. After the ICO, our revenue comes from providing underwriting services for large ICO projects. This allows us to maintain our exchange and continue developing and improving our services.”

Its safe to assume that Bison will operate in a similar manner for reason — the process of underwriting securities is very common in initial public offerings of stocks, providing insurance for the issuers of the stock while allowing the underwriter to sell the stocks to market, usually at a lower rate.

Due to this, Cobinhood markets itself as much more than an exchange, fulfilling a role previously reserved for the likes of investment banks.

In order for Bison to compete with fee-free exchanges such as Cobinhood, they will need to bring something unique to the table. Fortunately, as Bison is based in Germany, there is not a significant market overlap between the two platforms.

At release, the app will only be available in Germany, allowing Bison to cement themselves in the European market.

According to a 2017 Global Cryptocurrency Benchmarking Study conducted by the University of Cambridge Judge Business School, the European crypto market accounts for 31% of all wallet users, providing Bison with a strong foothold from which to launch their platform.

The Bison app focuses heavily on creating an exchange that prioritizes accessibility in an attempt to make cryptos mass marketable by drawing in users that have avoided crypto due to its perceived technical nature.

“The opening of a user account usually took several days, the use of BISON takes only a few minutes before it is released for trading”

To compliment their platform’s focus on retail investors, Bison also plans to incorporate a feature called “Cryptoradar”, providing its customers with a artificial intelligence driven analytics tool that pulls data from more than 250,000 tweets.

Spankowski claims this will provide users with “an impression of the mood in real time and informs about which cryptocurrencies are being discussed.”

Should this tool provide new investors with adequate reliable metrics for general trading advice, it could prove to be a decisive factor in success of this new exchange, offering a gateway into the emerging market without the notoriously difficult learning curve associated with the technicalities of crypto investments.

The current trend of incumbent institutions like Börse Stuttgart becoming more involved in the crypto sector indicates the markets increasing exposure to the spotlight of mainstream investment portfolios.

While AI augmented tools such as the Cryptoradar may provide investors with an enticing opportunity, lackluster performance may cripple a platform that relies on it.