Despite the Goldman Sachs CEO’s previous remarks against the cryptocurrency, the major bank was recently discovered to own a cryptocurrency trading desk that has been in their possession ever since 2015. 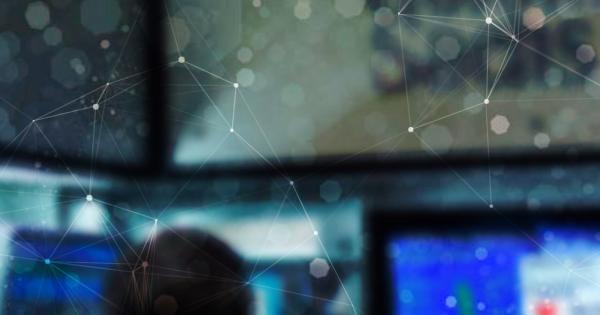 Despite the Goldman Sachs CEO’s previous remarks against the cryptocurrency, the major bank was recently discovered to own a cryptocurrency trading desk that has been in their possession ever since 2015.

Most major finance leaders have made a point of dismissing cryptocurrencies or even outright denouncing it as fraudulent.

This is no different with Lloyd Blankfein, the Goldman Sachs CEO who recently denied that the major bank had plans of opening up its very own cryptocurrency-based trading desk.

However, the true reason for this denial has now been discovered. Goldman Sachs has no intention of launching a cryptocurrency trading desk because they already own one.

Ever since October 2017, rumors have been circulating that Goldman Sachs was investigating the possibility of launching their own cryptocurrency trading desk. This news incited enthusiasm in both crypto and financial circles as this would have marked the very first instances of a crypto trading desk that is backed by Wall Street.

In December 2017, the rumors went as far as to suggest that the bank has started appointing experts and staff tasked with developing and launching this desk. According to sources close to the developments, the rumored desk would be headquartered in New York.

However, the rumors came to a quick standstill after the bank’s CEO, Lloyd Blankfein publicly dismissed them in an interview with CNBC that took place during the World Economic Forum in early January in Davos.

The CEO stated that the bank merely agreed to clear bitcoin futures contracts for their clients. Since Goldman Sachs is widely considered a prime broker, the CEO argued that it was only logical that they should aid their clients in their cryptocurrency-related investments. Blankfein then dismissed any rumors that the bank was considering opening up their very own cryptocurrency-based operations.

However, what Blankfein failed to mention at the time was that Goldman Sachs has been in possession of their very own cryptocurrency trading desk

For the sake of being technically correct, the trading desk does not strictly belong to Goldman Sachs.

Furthermore, Goldman Sachs does not even own the majority stake in the trading desk. However, the bank did serve as one of Circle’s primary investors. During their 2015 startup fundraising, Goldman Sachs invested $50 million in the fintech company.

The Circle trading desk offers customers various services in addition to its Circle Pay flagship service. Circle Trade, for example, operates by providing added liquidity to cryptocurrency exchanges all over the world. In addition, Circle, facilitates certain over-the-counter (OTC) trades for all their institutional customers who place orders exceeding the amount of $250,000.

The Circle website claims that it trades over $2 billion worth of cryptocurrency every month.

In addition, the platform is in the process of developing and expanding their services to provide more comprehensive financial solutions to their crypto clients. Circle Invest will allow institutional investors the opportunity to participate in cryptocurrency trading without paying commission.

What is surprising about Goldman Sachs’s involvement in the company, however, is the fact that the bank invested in a cryptocurrency business as far back as 2015, despite their CEO calling cryptocurrencies a vehicle a fraud.