DOJ statement revealed that the exchange operated like a Ponzi scheme. 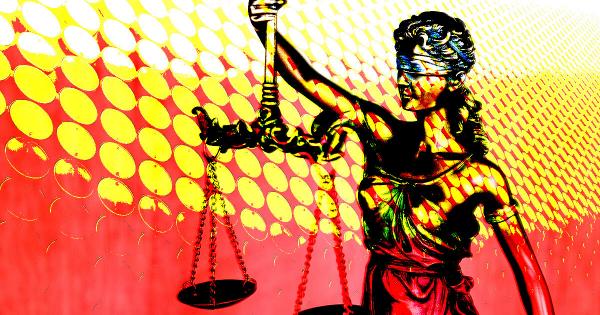 Three years after the official closure of BitConnect, an infamous crypto exchange platform, the United States authorities are still in the business of bringing the brains behind it to book for allegations leveled against them.

According to available information, the company’s founder, Satish Kumbhani, has now officially been charged to court following his indictment by the US Department of Justice (DOJ),

The case against him bothers on multiple allegations that he misled investors and, in turn, siphoned over $2 billion.

A statement released by the DOJ indicated that a San Diego-based federal grand jury said that Kumbhani used BitConnect’s “Lending Program” to carry out a Ponzi scheme. The statement explicitly stated that the infamous exchange paid “investors with money from later investors.”

But how did he commit these crimes? A few years ago, Kumbhani created a scheme that offered a trading bot service and volatility software. As a return, he promised investors that those who used BitConnect would receive substantial profits in crypto.

This move played a role in pushing BitConnect’s BCC to an ATH of $463.31, and its market cap was also far beyond $3 billion.

The DoJ stated that Kumbhani, alongside his fellow conspirators, manipulated the demand for the token while also concealing and transferring assets connected to BitConnect via a “cluster of cryptocurrency wallets and various internationally-based cryptocurrency exchanges.”

However, due to the impractical nature of his plans, investors soon suffered huge losses as customers who bought into his “Lending Program” were paid based on the numbers of people they managed to convince into the scheme.

An FBI agent, Eric B. Smith, in his official statement, opined that the scope of BitConnect operations shows the length fraudsters would go to defraud investors and also evade the law.

“Today’s indictment reiterates the FBI’s commitment to identifying and addressing bad actors defrauding investors and sullying the ability of legitimate entrepreneurs to innovate within the emerging cryptocurrency space.”