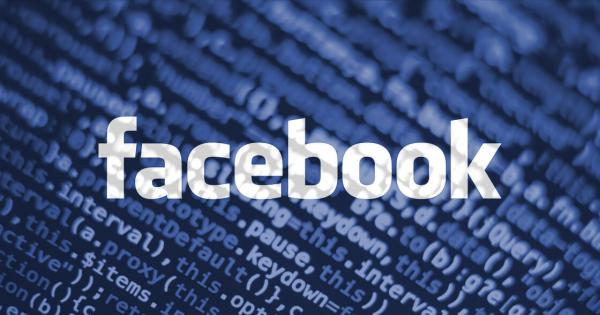 Facebook announced in a blog post today that it will once again allow advertising related to cryptocurrency and blockchain. Previously, only a limited number of pre-approved advertisers were permitted to run crypto-related ads.

“While we will still require people to apply to run ads promoting cryptocurrency, starting today, we will narrow this policy to no longer require pre-approval for ads related to blockchain technology, industry news, education or events related to cryptocurrency,” said the social media website.

In 2017, as money poured into the sector scams proliferated. ICOs with cobbled together WordPress websites and unverifiable, and oftentimes faked, teams were able to raise hundreds of millions from unsuspecting investors.

These scams were profitable. So much so that many of these companies were willing to pay a premium for advertising on platforms that could attract additional victims. Facebook was one of these hotbeds for crypto-related advertising.

To combat the sudden explosion of dubious advertisements on the platform, in January of 2018 following the peak of the market, Facebook announced a new policy which outright banned cryptocurrency ads, saying that these ads were frequently “misleading or deceptive”

Facebook was not the only company to combat crypto ads. Google banned cryptocurrency ads in March of 2018, a few months after Facebook’s decision.

Although cryptocurrency ads are once again permitted on Facebook, advertisements for initial coin offerings (ICOs) will still be rejected. If history proves accurate, Google may follow Facebook’s lead and once again allow cryptocurrency advertising.

Overall, the move is indicative of maturity in the cryptocurrency markets. Fewer scams and greater recognition of existing projects may have swayed Facebook to change its position. Now, with greater access to advertising, projects will be able to better drive adoption into the sector.