The World Federation of Exchanges urges the UK’s Financial Conduct Authority not to prohibit the sale of cryptocurrency derivatives to retail customers. 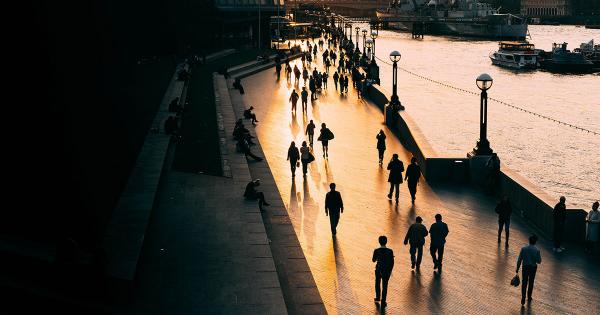 The World Federation of Exchanges urges the UK’s Financial Conduct Authority not to prohibit the sale of cryptocurrency derivatives to retail customers.

The World Federation of Exchanges is the global trade association for regulated exchanges and clearing houses representing over 250 firms across the world, including the Chicago Mercantile Exchange (CME Group) and the Intercontinental Exchange (ICE). On behalf of its associates, the Federation responded to the Financial Conduct Authority’s proposal to ban the sale of crypto derivatives and exchange-traded notes to all retail consumers. According to the WFE:

“It would be optimal to avoid an outright ban and to implement ways of mitigating for the lack of consumer protections [in the industry].”

The Federation believes that the cryptocurrency space is at the very beginning of what could turn into a prosperous industry. At the current stage, there is significant risk involved when transacting with crypto-related trading products, such as volatility, which the WFE acknowledges. But, as the industry matures the interest among investors continues growing at an exponential rate.

According to Tim McCourt, CME Group’s managing director, CME Bitcoin futures contracts experienced a 130 percent increase in volume in less than a year. And, on May 13 CME traded a record single-day volume of 33,677 contracts equivalent to $1.3 billion.

Due to the increasing interest among investors, the WFE plans to advocate in favor of cryptocurrency derivatives if the FCA approves the proposed ban.

“Should a ban be implemented, we would call for the inclusion of a review, within the regulation, to take place after a set period of time. We would also advocate for the flexibility to ‘switch off’ any ban, efficiently, to enable the trading of such products on fully regulated, established exchanges in the future.”

A study by Bitwise Asset Management concluded earlier this year that nearly 95 percent of all reported trading volume in Bitcoin is faked by unregulated exchanges. Nonetheless, WFE maintains that fully regulated exchanges and CCP operators can significantly reduce the risk for retail investors participating in these markets. According to Nandini Sukumar, CEO at WFE, instead of a ban, regulation is what will help this industry flourish.

“We ask that authorities, including the FCA, chart the right regulatory course to allow the market to flourish and benefit its consumers even as we understand that it’s a balancing act.”

The FCA is still in the process of considering whether to proceed with a number of rules that restrict the sale to retail clients of investment products that reference cryptocurrencies. A final policy statement is intended to be released in early 2020. During this time, the WFE plans to persuade the UK’s regulatory agency over its final decision.