There is no let-up in Bitcoin protests as Salvadorians take to the streets on the anniversary of independence from Spain.

It’s coming up to a week and a half since El Salvador passed the Bitcoin law, making it legal tender in the country.

Throughout the process, sections of the population have voiced their discontent. But reports at the ground level suggest the situation was calming down following the law’s passing.

However, on El Salvador’s independence from Spain (September 15), protesters resumed their campaign, with thousands taking to the streets, calling for a repeal of the law.

In dissecting the situation, some have slated President Bukele for “forcing” Bitcoin on his people. Some have even called him a tyrannical leader with no consideration of the democratic process.

On the 200th anniversary of El Salvador’s independence, thousands of protestors marched against the Bitcoin law. They accuse President Bukele of abusing his power and demand abolition of the law.

Footage shows protestors marching to government buildings setting off fireworks and waving banners denouncing the law. The messages displayed include “Nayib Bukele corrupted,” and “F*ck Bukule and his Bitcoin.”

The strength of feeling is such that some protestors have even resorted to destroying Bitcoin ATMs by setting them on fire.

Protestors say working people will lose out under these circumstances. They claim Bitcoin’s notorious price volatility problem will take money out of their pockets.

Speaking at the march, one protestor made clear that the people don’t want Bitcoin as legal tender. She added that President Bukele’s disregard for this makes him an authoritarian leader.

“It’s important to say this morning: Enough already! What the government is doing is arrogant, it is authoritarianism.”

The Economist recently published an article titled “Nayib Bukele is wrecking democracy in El Salvador.” In it, the author claims, despite finding favor with “tech bros,” he is still an “old-fashioned autocrat.”

“This has made him an unlikely hero to some tech bros in Silicon Valley. But look beyond his nerdy puffery and there lies an old-fashioned autocrat.”

The piece goes on to describe events under his leadership that supports this claim. For example, the article alleges President Bukele used armed soldiers to bully opposition lawmakers into voting for a budget amendment for a crime-fighting bill.

There’s also mention of the ousting of senior judges to be replaced by judges sympathetic to his cause.

Regardless of those claims, and despite the ongoing protests, President Bukele remains a popular figure in El Salvador.

A recent survey conducted by Central American University (UCA) revealed locals scored him 7.64 out of 10 for his presidency.

People look to him as the solution to gang violence and corruption that have plagued the country in the past. 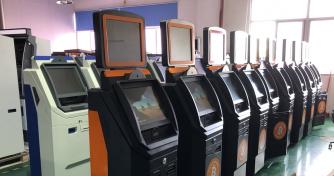 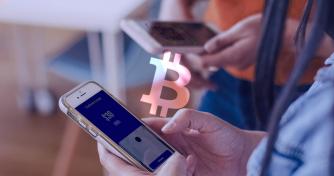 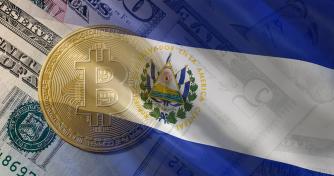