Dominic Frisby gives his take on investing in Bitcoin, gold

Author Dominic Frisby makes a case for holding both BTC and gold when it comes to protecting oneself during precarious geopolitical times. 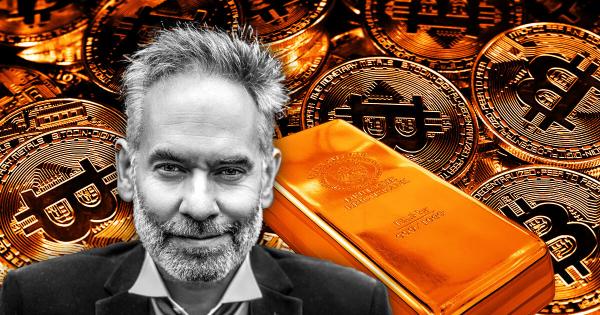 CryptoSlate sat down with Dominic Frisby, the author of Bitcoin: The Future of Money?, to discuss gold, Bitcoin, and geopolitics.

The topics were fitting, given our collective fixation with all things macro at present, especially inflation, and the mechanics that have led us to this point. But also because Frisby is a staunch proponent of “sticking it to the man.”

Frisby’s content often criticizes the government for perpetuating the struggles of the downtrodden. Usually, these critiques are delivered in a satirical style for entertainment while providing a more profound message.

For example, in a recent YouTube video, through the medium of song and dance, Frisby proudly sings “f*ck the government” while advocating anarchist ideologies such as the idea that “taxation is theft.”

But, as with most comedy, behind the banter lies a modicum of truth. And, in these oppressive and fiscally uncertain times, Frisby believes awareness of these issues will mitigate what lies ahead.

Not only does Frisby blame the government for social decay, but like peas in a pod, he also attributes a significant degree of culpability to banks, specifically the fiat banking system.

In a blog post on fiat money, which is now over ten years old today, Frisby explained that co-conspirators exert their power of influence by creating fiat money.

Describing a top-down distribution system, he pointed out that those at the bottom reap the least benefits under this system.

“This fiat system, in which governments and banks have the power to create money, benefits those closest to the issuance of money –those who get it first – at the expense of those furthest away – those who get it last.”

And with that, the rich-poor divide will widen as long as everyone transacts using funny money.

The Bitcoin vs. gold debate is divisive, with respective backers clashing in emotively charged discussions. But Frisby considers both equally significant insofar as both being “anti-fiats.”

He disclosed to CryptoSlate that gold investing opened his eyes to fiat fraud. But that’s not to say Bitcoin doesn’t offer similar insights, only that it hadn’t been invented at the time of these realizations.

“I started investing in gold, and then I started reading stuff about gold. This was in the noughties. And once you go down that rabbit hole, people talk about the rabbit hole with Bitcoin, but for me, it was gold because it was before Bitcoin was invented.”

Drilling down further, Frisby described his enlightenment on fiat money and the societal damage it inflicts as a path from which there is no return.

Although he sold a chunk of gold a few years back, he still maintains that his investment strategy is heavily geared towards “anti-fiats,” composed of gold, silver, and Bitcoin, with a bias towards gold.

Sharing his introspections about gold being “the most analog asset there is,” Frisby conceded that, in a digital world, perhaps going heavy on gold may be a miscalculation on his part.

“The problem with gold is that it is the most analog asset there is… So, in that world, do you really want the burden of gold when all the wealth is digital? And I question that.”

The return of gold-backed money

When it comes to storing wealth, the overriding narrative in recent times is that tech-savvy millennials prefer Bitcoin over gold.

Nigel Green, deVere Group CEO and founder said, based on that, as millennials continue to rise in the workforce ranks over time, he expects BTC to become “increasingly influential.”

“As the world continues to shift towards tech and as millennials become a more dominant part of the world economy, we should expect Bitcoin to also take an increasingly influential role in financial markets, especially in regard to being a ‘recession-proof’ asset.”

But in the here and now, Frisby argued that gold, with its thousands of years of history, makes for a more recognized and universally accepted form of trust among nation-states, especially during precarious geopolitical times.

Russian President Vladimir Putin, speaking at a BRICS business forum at the end of June, revealed actively working on a new basket-based reserve currency comprised of the national currencies of member countries.

The move was widely considered a direct challenge to U.S./dollar hegemony and a consequence of sanctions against Russia following the outbreak of war in February.

Speculating on the matter, Frisby imagines behind the scenes, BRICS nations are discussing backing this new currency with gold, which, in his view, would restore trust among bloc members.

“No one trusts anyone [in BRICS], and if they all have to start settling their payments in something gold-backed, they might start trusting each other.”

As much as he holds animosity toward governments, Frisby remarked it’s ironic that the one thing that can save gold is governments.

While a Bitcoin-backed currency seems implausible, perhaps due to BTC’s lack of universal acceptance as a store of value, would such an offering be that far-fetched?

Since the imposition of sanctions, Russia has gradually warmed to Bitcoin and cryptocurrency. Most notably in u-turning its proposal for banning the use of digital assets as a means of payment in the country.

Since then, local media has continuously reported on pro-crypto moves from Moscow. The latest such report, from state-owned news agency TASS, announced the greenlight for cryptocurrencies to be used in the settlement of international transactions “for all industries without exception,” per the Ministry of Finance.

At least to the old guard, the real kicker would be if Moscow went full-on with a Bitcoin-backed reserve currency. While that seems highly implausible from current sensibilities, anything can happen, especially on the matter of 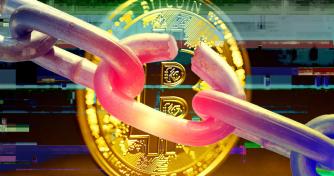 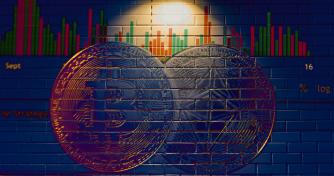 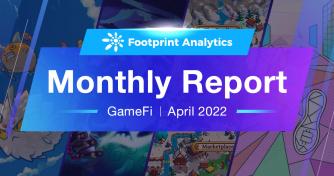