After postponing the launch of the “eNaira” indefinitely, Nigeria’s central bank has now announced that it would launch the CBDC project today. 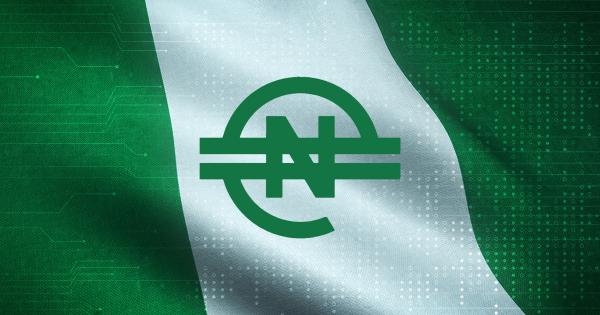 Fresh news broke on Saturday from the apex bank through its spokesperson, Osita Nwasinobi, who revealed in a signed statement that the Central Bank Digital Currency, dubbed eNaira, would finally launch today by President Buhari in the State House.

“The launch of the eNaira is a culmination of several years of research work by the Central Bank of Nigeria in advancing the boundaries of the payments system in order to make financial transactions easier and seamless for every strata of the society,” the statement reads in part. It adds:

Following a series of engagements with relevant stakeholders including the banking community, fintech operators, merchants and indeed, a cross-section of Nigerians, the CBN designed the digital currency, which shall be activated on Monday, October 25, 2021.

Osita continued that the Monday launch would mark a significant milestone in the journey of the Central Bank Digital Currency (eNaira), which would still be subject to a series of additional adjustments.

The statement also revealed the apex bank’s commitment towards maintaining a working relationship with relevant partners to achieve a smooth result that would benefit users, particularly the unbanked population in the rural areas.

It is expected that the introduction of eNaira would only complement physical Naira and that the eNaira wallet would be linked to the users’ bank accounts.

It is worth adding that a few hours to the initial October 1 planned launch, a financial payment company approached the court to stop CBN from using the name “eNaira,” which the company argued was its trademark.

You’ll also recall that the initial launch was postponed indefinitely due to several activities lined up to mark the country’s independence anniversary, according to the statement released by the apex bank then. 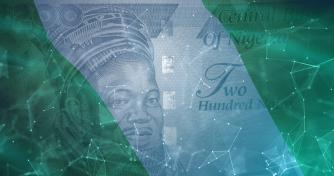 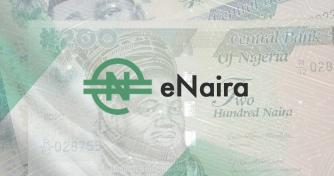 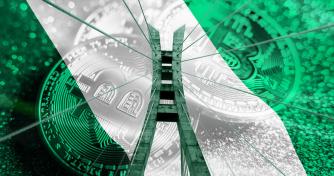