Data on global cryptocurrency adoption reveals growing interest from residents of emerging countries as they are willing to enter the space. 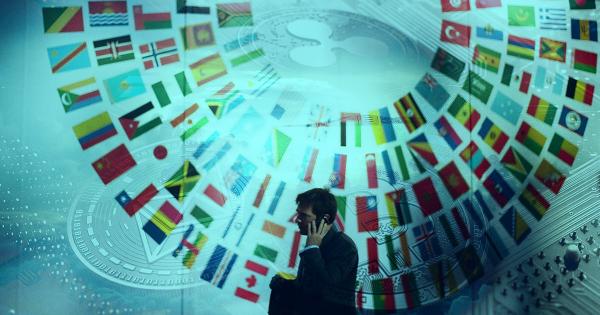 In an effort to measure grassroots cryptocurrency adoption amid the massive growth seen in the crypto market over the year due to traction from industries, the just-published report of on-chain research firm Chainalysis has revealed a surge of over 880% in global adoption majorly driven by peer-to-peer platforms.

The said index gives an objective measure of countries with the highest crypto adoption by ranking their transaction volumes, examining their use cases and related transactions, rather than relying on trading and speculation.

To determine their overall ranking, about 154 countries were graded on the scale of 0 to 1 in the Global Crypto Adoption Index using three metrics.

The research suggests that various reasons could have necessitated this growth in countries, such as preserving savings from currency devaluation, transferring and receiving remittances, and other business transactions. However, it also attributed the growth in North America, Western Europe, and Eastern Asia over the last year to Institutional investments.

Interestingly, peer-to-peer options have been credited for the surge in crypto adoption in emerging markets, such as Kenya, Nigeria, Vietnam, and Venezuela rank high in the index. Their transaction volumes on peer-to-peer (P2P) platforms are huge, caused by the inaccessibility of centralized exchanges. The emerging markets set this record despite issues such as currency devaluation that they face and spending limits.

However, in terms of web traffic to P2P platforms, Central and Southern Asia, Latin America, and Africa are leading.

Unfortunately, rich countries like the U.S and China, expected to rank ahead, have both dipped further. China moved from its previous fourth position to 13th, while the U.S moved from 6th to 8th. Accountable for this is the drop in their P2P trade volume weighted for the internet-using population.