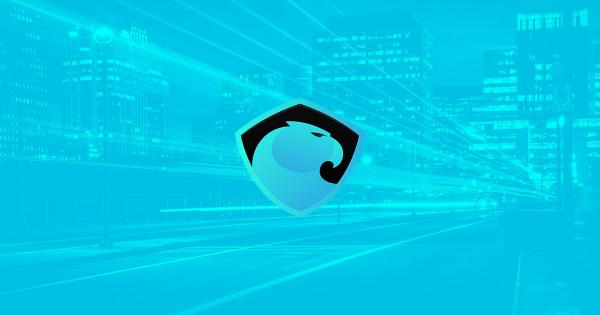 Corporations, and societies, work on a centuries-old system of centralization and organization of all humans (read: workers) doing tasks that contribute towards a final goal. The arrangement has historically worked both well and not so well depending on where they were deployed, i.e. a unanimous tribe or an ego-centric organization.

While the former is an extended lesson in history, the latter is easier to analyze and define. Companies spend millions of dollars each year just to ensure their organization is collaborative. With this comes a lot of paperwork, regulation, top-down management approaches, and human organization.

Aragon aims to change that. The firm aims to provide creators and entrepreneurs with the tools to create a fully decentralized organization/business vertical — using blockchain and its ANT token as a focus.

Using Aragon’s blockchain tools, organizations can create Ethereum-based smart contracts and file-sharing for a building a fully decentralized, peer-to-peer operating system. But that’s not an endpoint: Aragon can also be used to create non-decentralized digital organizations as well.

The project is fully open-source and led by the Aragon Foundation based in Switzerland. Its token also serves as a sort of a governance tool that allows holders to vote on Aragon’s future and how the project must proceed.

Aragon, eventually, hopes to create a self-sustaining organization like what Yearn Finance and Compound are currently doing. The latter have sprung up this year and commanded hundreds of millions in both market cap and locked-up value.

But Aragon’s not late to that party. Three exchanges this week onboarded the firm’s ANT token at the back of massive retail interest in DeFi applications and tokens.

Big thanks to the teams for their intense push in recent days to make $ANT more accessible for millions of people ?

Binance, Huobi, and OKEx — all Asia-focused exchanges — listed Aragon within the space of 24 hours on August 13-14. Binance is moving quickly to list DeFi tokens, with commentators on Twitter stating exchange might lose out to Uniswap if they don’t move swiftly in that regard.

Aragon seemed to welcome the listings in a tweet:

“Big thanks to the teams for their intense push in recent days to make $ANT more accessible for millions of people.”

ANT received a massive price boost with the news of listings. Data from TradingView showed its price went parabolic in the past few weeks, rising from sub $1.50 in June to over $6.1 at press time.

In the race for DeFi applications, seems like Aragon got a much-needed boost.