The IMF said the rising inflation rate and the possibility of a recession caused by the Ukraine war and continued COVID lockdowns has battered the world's economy. 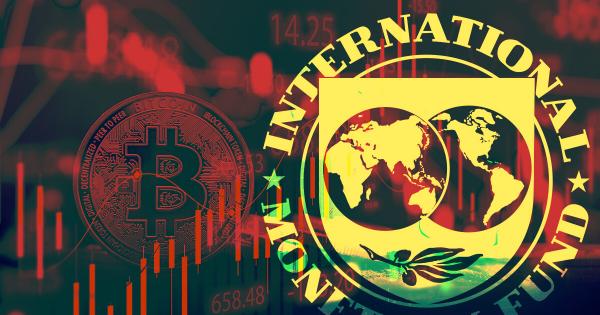 The International Monetary Fund (IMF)  said the recent crypto market crash posed no threat to the wider financial stability of the world economy.

The July 26 report “Gloomy and More Uncertain” states that the rising inflation rate and the possibility of a recession caused by the Ukraine war and continued COVID lockdowns have left the world economy in a sorry state.

According to the IMF,  while the crypto industry has witnessed “dramatic sell-offs,” the global economy appears immune to its effect.

“Crypto assets have experienced a dramatic sell-off that has led to large losses in crypto investment vehicles and caused the failure of algorithmic stablecoins and crypto hedge funds, but spillovers to the broader financial system have been limited so far.”

The statement is a deviation from IMF’s previous stance towards the industry. IMF has repeatedly urged El Salvador and the Central African Republic to rescind their Bitcoin adoption decision. The regulator had also warned that crypto could pose significant challenges to policymakers.

While the IMF says the crypto crash had no adverse effect on the broader financial system, financial regulators in several countries are increasingly concerned about the impact of the crypto market.

Regulators in the United States, South Korea, the United Kingdom, and several others have been working on the introduction of new regulations to protect retail investors better.

Meanwhile, the crypto industry is still smarting from the record loss of the last quarter when the value of Bitcoin (BTC) crashed by over 58%, dipping below the $20,000 region. Terra’s ecosystem also imploded during this period wiping off around $40 billion from the market.

Popular crypto firms like Celsius and Voyager had to file for bankruptcy, while a court ordered the liquidation of Three Arrows Capital. 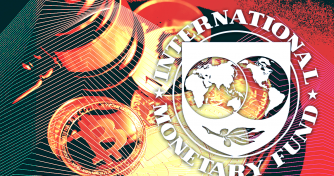 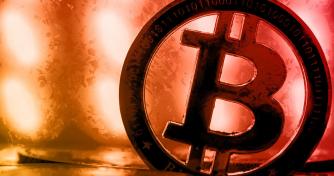 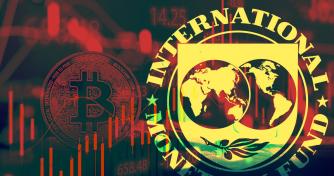