Coinbase is currently exploring the addition of 18 new digital assets, which include DeFi tokens such as Aave, Bancor, Ren, VeChain,  Aragon, and  DigiByte. 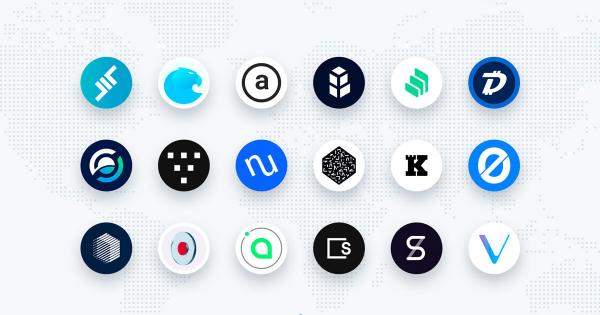 Coinbase is currently exploring the addition of 18 new digital assets, which include DeFi tokens such as Aave, Bancor, Ren, VeChain,  Aragon, and  DigiByte. The company said that its users could expect more announcements like this in the near future as most of the tokens it mentioned showed growth between 8 and 25 percent in the past several hours.

Coinbase mulls expanding the list of tokens it supports

One of the largest cryptocurrency exchanges in the U.S., Coinbase, could be adding a significant number of new tokens to its platform, a move that would enable the company to grab an even bigger part of the U.S. market.

According to the company’s announcement, Coinbase is exploring the addition “of a range of new assets,” which include 18 DeFi tokens. The announcement warned users that the “exploratory” process required to list such tokens could result in public-facing APIs and other signs of engineering work being done on the platform.

No indication as to when a new asset will be added

While the possibility of these DeFi tokens being listed on Coinbase has certainly affected the market, will all of the 18 mentioned tokens growing between 8 and 25 percent in the light of the news, the company said that it was still uncertain whether they would get listed at all.

Listing tokens requires significant technical and compliance review, as well as regulatory approval in many U.S. states, Coinbase said. Therefore, the company can’t guarantee when any of the mentioned coins would be listed and whether they would be listed at all.

However, if any of these tokens are to be listed, it would happen on a jurisdiction-by-jurisdictions basis, in line with Coinbase’s listing process. The fact that only 18 tokens were mentioned in the announcement doesn’t mean the company will be focusing only on them in the process, it said in the announcement.

“Our customers can expect Coinbase to make future, similar announcements as we continue to explore the addition of numerous assets across the platform.” 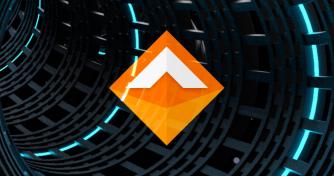 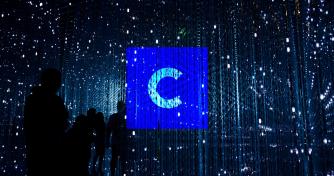 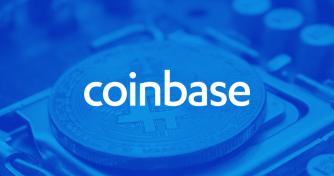 Aragon empowers you to freely organize and collaborate without borders or intermediaries. Learn More

DigiByte (DGB) is a UTXO PoW based blockchain with a focus on cybersecurity, digiassets, payments, and secure communications technologies.The DigiByte blockchain was developed in 2013 and released in January 2014 by Jared Tate (Creator & Founder of DigiByte) with an open-source protocol.. Learn More

Horizen is an inclusive ecosystem where everyone is empowered and rewarded for their contributions. Learn More

Stores tiny pieces of your files on dozens of nodes across the globe. Learn More