Throughout 2019 and the first part of 2020, the growth of the decentralized finance (DeFi) ecosystem captured investors’ attention, leading to a significant influx of investors into Ethereum while also giving rise to the fast-growing stablecoin sector. 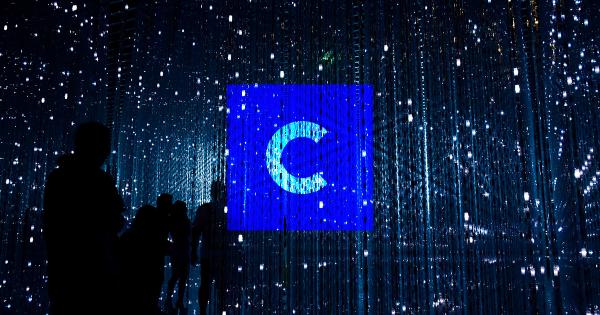 Throughout 2019 and the first part of 2020, the growth of the decentralized finance (DeFi) ecosystem captured investors’ attention, leading to a significant influx of investors into Ethereum while also giving rise to the fast-growing stablecoin sector.

DeFi’s meteoric growth hasn’t come without growing pains, however, as multiple lending protocols have faced issues that impact users in the past, including an exploit seen last week that cost investors $25 million worth of Ethereum and Bitcoin.

Cryptocurrency exchange Coinbase is now stepping up to the plate to try to incubate adoption of DeFi, introducing a new price Oracle that is aimed at making platforms safer while also driving further adoption.

The trend of users engaging in decentralized finance – in which they can borrow and lend directly from other users – first began gaining traction in late-2017 as the aggregated crypto market was caught in the throes of a historic bull rally.

By the end of the year, there was roughly $50 million locked within DeFi protocols. This number ballooned to highs of over $1.2 billion in mid-February of 2020, with its rise – and subsequent collapse to $770 million – being driven by the highly volatile price action see by Ethereum.

This emerging ecosystem has seen its fair share of controversy, and just last week the world bore witness to unsuspecting crypto investors losing tens of millions due to a platform exploit.

As reported by CryptoSlate late last week, a relatively new and quickly growing DeFi protocol called Lendf.me saw a rapid drainage of user’s funds. In total, the hackers stole $25 million worth of crypto.

Although the hackers have apparently repatriated some of these funds to users, it still shined a light on the risks involved in using fully decentralized DeFi platforms and is just one of many examples of similar events that have taken place over the past couple of years.

In a recent blog post from Coinbase, the crypto exchange notes that they are now offering an Oracle that can provide protocols with data from Coinbase Pro.

Oracles play a key role in the governance of decentralized lending as they feed the protocols with pricing data. This data can be sourced from exchanges and decentralized exchanges, although both can feed faulty data that leads to liquidations.

Coinbase’s new Oracle, however, will allow platforms to source pricing data from one of the world’s most liquid exchanges, while also permitting anybody to use its public key to verify the authenticity of the data.

The crypto exchange notes that this new price Oracle will help “eliminate systemic risks” while also unlocking the “next wave of growth and adoption” for DeFi. 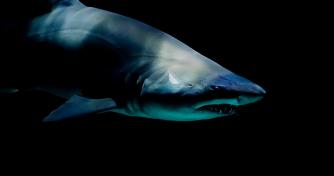 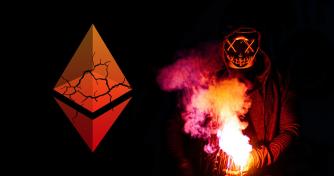 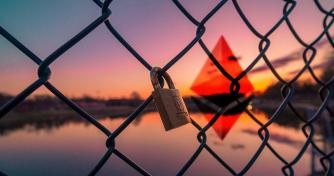