Cardano (ADA) rallies 17% in the past 24 hours, hits ATH and waits for the new down as the world’s third crypto by market cap. 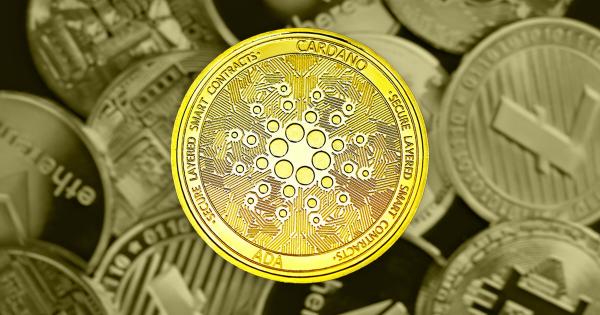 Input-Output Hong Kong (IOHK), a blockchain infrastructure research and engineering company behind the development of the proof-of-stake Cardano (ADA) platform is on track with completing its smart contract mission as the announcement of the hard fork date, which will mark the downing of the new era, boosted the token’s price to its record high of $2.54.

The most determinant factor of Cardano’s (ADA) recent performance was the announcement of the targeted date for the Alonzo upgrade rollout.

As announced, the blockchain will hard fork to bring smart contracts to the network on September 12.

After weeks of coding, testing, and onboarding third parties, starting with exchanges and wallet providers, IOHK will hard fork both testnet and mainnet.

We're on track to meet the projected HF dates for both testnet & mainnet #Alonzo upgrade, as Nigel outlined in last week update?

A new era is set to begin on Sunday 12th September 2021 ? $ADA pic.twitter.com/HrdrqYizhP

Cardano rallied over 27% during the past seven days as it became the world’s third-most valuable crypto by total market capitalization, following the greatest ones, Bitcoin (BTC) and Ethereum (ETH).

With a current $81.3 billion market cap, Cardano is ahead of Binance’s native token Binance Coin (BNB), which got pushed back to the fourth palace on the chart.

There we have it; Cardano $ADA, the 3rd biggest crypto by market cap breaks all Fibonacci levels and sets a new all time high. But I thought we were in a bear market? ?? pic.twitter.com/sbAbPl3ZtG

Alonzo Purple rollout phase began two weeks ago and is the culmination of months of work on the most crucial upgrade that will usher the smart contract functionality to the network, marking the beginning of the new Goguen era, as roadmapped by the developers.

Most recently, IOHK introduced Cardano Stack Exchange, a new Q&A resource to support developers building on the network, where technical questions get answered by the community.

Yesterday we introduced you to #Cardano Stack Exchange – a new Q&A resource to support developers #BuildingOnCardano.

Got a technical question? Sign up in under a minute, ask it and the community will answer! https://t.co/UsI2iCxK7M

As the developer team prepares for the “huge wave of smart contracts” that is going to hit the network soon, Cardano’s creator Charles Hoskinson, who continues with regular updates about the rollout progress, warned about snowballing frauds in a live stream, since ​​millions of dollars, in the Cardano ecosystem alone, get lost to giveaway scams each month. 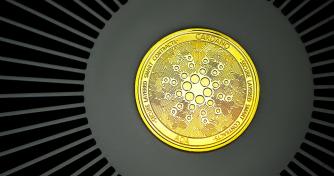 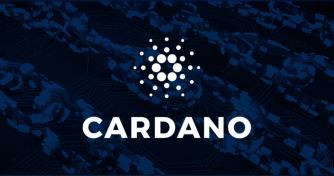 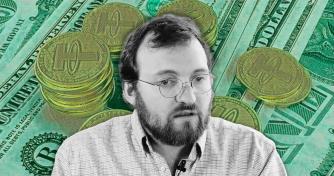