IOHK, the company behind the Cardano (ADA) blockchain, has joined Hyperledger, an open-source community focused on developing blockchain technology. 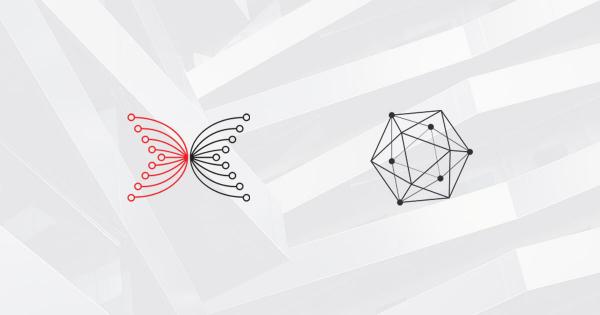 Input Output Hong Kong (IOHK), the company behind the ambitious Cardano blockchain, has announced that it has joined Hyperledger, an open-source community focused on building enterprise-grade blockchain technology.

In a press release shared with CryptoSlate, the company said that becoming part of this consortium will enable IOHK to collaborate with other companies and entities in the blockchain community. Working together with some of Hyperledger’s other members will provide IOHK with an opportunity to refine the architecture of its product and expand its interoperability.

Roman Pellerin, the CTO at IOHK, said that the blockchain community’s overall success will largely depend on its ability to collaborate.

“It’s great to be involved in an organization which shares that philosophy and is working towards utilising blockchain to create a better industry, and more open, accessible world.”

By entering the Hyperledger community, IOHK will be able to tap into its “exceptional wealth of shared knowledge and expertise.” This, Pellerin said, will enable the company to develop new industrial and business collaborations.

Brian Behlendorf, Hyperledger’s executive director, said that IOHK’s “strong vision” for decentralized networks makes it a great addition to its community. The consortium has been adding new members since the beginning of the year, with seven new members joining this week alongside IOHK.

Aside from IOHK, Atomyze by Tokentrust AG, Binarystar, DB Systel GmbH, IOVlabs and Public Mint have all joined Hyperledger this week, while Global Blockchain Business Council and the InterWork Alliance joined earlier this month.

“As our line-up of new members underscore, the Hyperledger community is about putting blockchain to work in impactful ways around the world and across industries.”