EMURGO, a blockchain company tasked with driving the adoption of Cardano, has announced a strategic company with Ergo, a PoW protocol providing financial contracts. 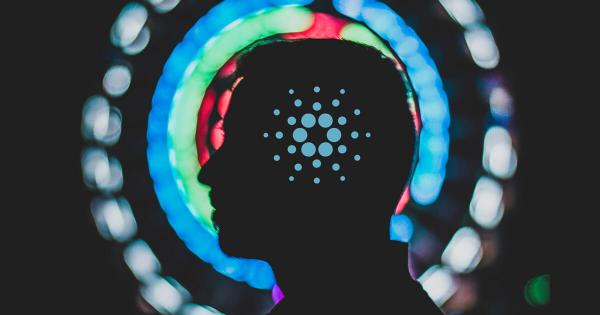 Photo by Sourabh Gijare on Unsplash

EMURGO, a blockchain company tasked with driving the adoption of Cardano, has announced a strategic company with Ergo, a PoW protocol providing financial contracts. The company said that the two will jointly explore stablecoins and financial services applications, while Ergo’s native token ERG will be integrated into Yoroi Wallet.

Following the major developments in the Cardano blockchain, the companies tasked with facilitating its adoption have begun announcing new partnerships and projects that are set to bring Cardano to the masses.

The latest major news to come out of EMURGO is that the company has partnered with Ergo, a proof-of-work (PoW) platform that facilitates financial contracts. Founded by former IOHK engineers, Ergo provides customized privacy for stakeholders on its network.

According to the announcement, the two companies will collaborate on research and development of stablecoins, as well as providing financial services through decentralized applications.

Although over $1 billion in total value is currently locked away in DeFi solutions, both Emurgo and Ergo believe that there is huge potential to grow. Emurgo described its partnership with Ergo as “strategic,” as it will allow it to develop solutions that are in line with the rising demand for DeFi services.

The first major development to come out of the partnership is the integration of ERG, Ergo’s native cryptocurrency, into the Yoroi Wallet. The company’s token will be the first coin aside from Cardano’s native ADA to be supported by Yoroi, a lite Cardano wallet that is set to process various dapps in the future.

“The integration with EMURGO’s flagship Yoroi Wallet will place Ergo before one of the largest user bases in the crypto space,” Ergo core developer Alexander Chepurnoy said in the announcement. 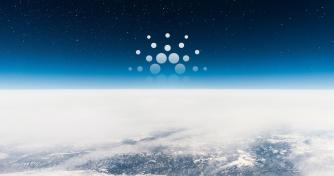 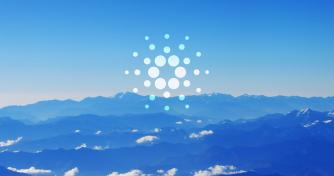 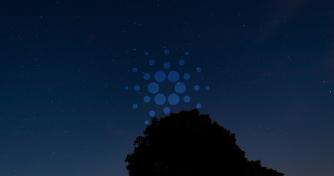