Bitcoin’s network health has been caught within a steady decline ever since its mining rewards halving took place. 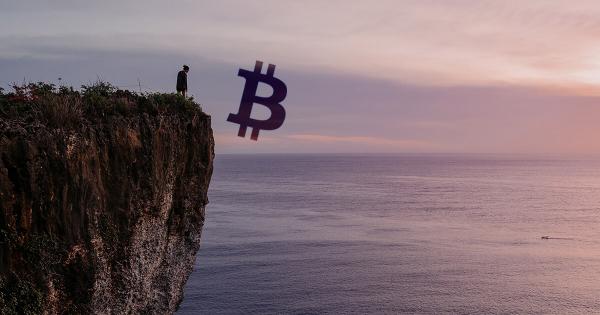 Photo by Maksym Ivashchenko on Unsplash

Bitcoin’s network health has been caught within a steady decline ever since its mining rewards halving took place. This has come about alongside a sliding hash rate and rising transaction fees.

This decline has continued strong throughout the past week, although it does not appear that there has been any direct correlation between this network health and Bitcoin’s price action.

One indicator from analytics platform Glassnode illuminates that this weakness is stemming primarily from waning network growth, on-chain activity and liquidity.

Bitcoin’s block rewards halving that took place earlier this month cut the cryptocurrency’s block rewards in half, making it less profitable for miners who validate transactions running through the Bitcoin network.

Because this does reduce miner’s profitability, BTC’s hash rate has been seeing a steady decline in the time following this event.

Larger miners were able to avoid some of the impacts of Bitcoin’s block rewards reduction by conducting hardware upgrades in the weeks prior to the halving taking place, which could be part of the reason why the hash rate rose drastically in the days leading up to the event.

Data from blockchain.com shows this that this decline has slowed slightly over the past week:

A sharp rise in transaction fees seen during this decline bolstered miners’ underlying profitability and likely helped slow the hash rate’s descent. Fees have been on the decline over the past several days.

Bitcoins network health has flashed signs of weakness over the past month, and last week was no exception.

“Network Health dropped down to 68 points last week, following a 20% decrease in network growth. While growth picked up towards the end of the week, overall levels…were low, and overall network activity also dropped slightly from the previous week’s levels.”

Per the report, the cryptocurrency’s liquidity also saw a slight decline last week, leading it to hit 2020 lows.

The mass exodus of Bitcoin away from exchanges and towards cold storage could be the primary factor behind this trend.