The Bitcoin price surged by more than 191 percent in the past three months. 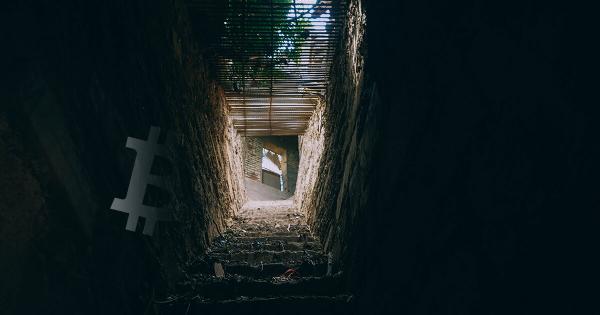 The Bitcoin price surged by more than 191 percent in the past three months. BTC dropped to as low as $3,600 on the so-called “Black Thursday” on March 12. Since then, the dominant cryptocurrency rose to as high as $10,440, completing its fastest recovery since June 2019.

A confluence of key fundamental and technical factors pushed the price of Bitcoin up in a short period of time. Most notably, relatively high options, spot, and institutional volume in comparison to previous years seemingly played a vital role in the upsurge.

Yet, on June 2, the price of Bitcoin abruptly fell by 14% against the USD.

Technically, Bitcoin is at a crucial pivotal point that may decide its medium to long-term trend over the next 12 months.

If the price of Bitcoin remains above $10,500 over the next week, it will confirm a breakout above a multi-year cycle dating back to 2017.

Global Macro Investor CEO Raoul Pal emphasized that Bitcoin is breaking out of a three-year trend.

“No big deal. Here is bitcoin breaking out.”

But, the price of Bitcoin plunged from $10,440 to $8,600 within minutes, demonstrating a brutal rejection.

The fundamental difference between the ongoing rally and previous upsurges seen in October 2019 and February of this year is the involvement of retail, professional, and institutional investors.

In February, less than four months ago, the price of Bitcoin reached a local peak at around $10,550. At the time, various metrics suggested that the futures market primarily fueled the rally. This time around, the Bitcoin options market is maintaining an open interest above $1 billion. That means, the total amount of options contract actively open in the market is above a billion dollars.

The futures market is still accounting for a large portion of the market. Longs account for 72 percent across the big three Bitcoin futures exchanges: BitMEX, Bitfinex, and Binance Futures.

But, the ratio of retail, spot, futures, and institutional inflow has been significantly more balanced in recent weeks than in 2018 and 2019.

One risk that may spoil the rally

Market data shows more than 70 percent of contracts in the Bitcoin market are longs. When the majority is long, it increases the likelihood of a long squeeze.

The term long squeeze refers to a cascade of liquidations of long contracts that leads to a rapid price decline within a short period of time.

If a correction is avoided in the near-term, it paves a path forward for a post-halving rally for Bitcoin.

Initially, there was a strong possibility that the recent price action marks the start to an extended bull market. Now, following the sharp price drop on June 2, BTC remains vulnerable once again.

Until June 1, data suggested buyers are continuing to step up and absorbing the selling pressure coming from miners. Such a trend typically raises the probability of another upsurge. 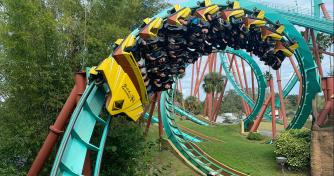 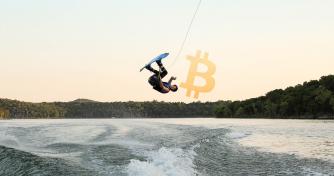 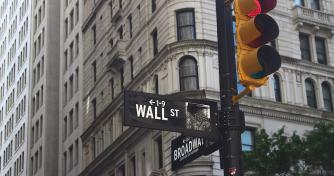 The stock market is outperforming Bitcoin over the past year: Why this may soon change