Bitcoin miners are having a field day; if they are taking advantage of the negative adjusted difficulty, that is.  The network’s protocol jumped over the weekend to over 110 terahashes per second (Th/S) at of June 8, just 10 Th/S below its May 12 all-time high of 122 Th/S. 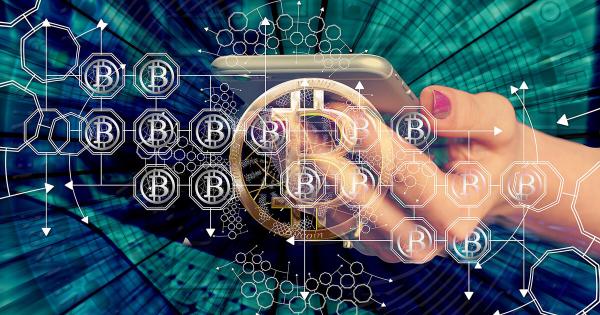 Bitcoin miners are having a field day; if they are taking advantage of the negative adjusted difficulty, that is.

The network’s protocol jumped over the weekend to over 110 terahashes per second (Th/S) at of June 8, just 10 Th/S below its May 12 all-time high of 122 Th/S. Bitcoin’s difficulty fell 9 percent in the first week of June, giving “weaker” miners a chance to rejoin the network and reap rewards in exchange for computing power.

Data on Blockchain.com and BitInfoCharts show Bitcoin nearing its ATH values, indicating miners are gradually rejoining the network. Besides, on-chain data from Glassnode shows blocks were produced at the fastest level since 2019.

“Bitcoin blocks are currently being produced at a rate of almost 8 blocks per hour. This is the highest level we’ve seen since July 2019, and likely an effect of the recent difficulty adjustment.”

#Bitcoin blocks are currently being produced at a rate of almost 8 blocks per hour.

This is the highest level we've seen since July 2019, and likely an effect of the recent difficulty adjustment.

Hash rates are a calculation of total computing power to the Bitcoin network. High values mean more security on the network — protecting against 51 percent attacks — faster transactions, and the quicker validation of blocks.

Reports suggested miners ramped up their rigs after last month’s Bitcoin halving event. Firms like BitFury have even created BTC mining-centric investment packages for accredited investors globally, opening the floodgates for institutional money to flow in and support the development of robust infrastructure.

Bitcoin’s ever-adjusting difficulty is an inbuilt feature of the network designed and deployed by Satoshi Nakamoto, Bitcoin’s pseudonymous creator. Every 2016 blocks, a so-termed Difficulty Adjustment Algorithm (DAA) adjusts for complexity, ensuring singular miners do not end up dominating the network and potentially ending up with a majority of the hash rate.

The DAA changes at least twice a month, increasing or decreasing as the miner conditions govern.

Bitcoin’s falling DAA shows a lot of unprofitable miners quickly left the network after halving. Tuur Demeester, a crypto fund investor, believes the smaller miners have sold most of their rewards and more established players continue to hold on, as CryptoSlate reported over the weekend.

The now-concluded Bitcoin halving marked a significant step in the pioneer cryptocurrency’s evolution, that of reducing block rewards to miners to maintain its premise as a deflationary currency. 2 min read