Just after regional authorities reportedly urged Bitcoin miners to reduce electricity consumption in Sichuan — a province that could account for up to 50 percent of global hash power — BTC’s hash rate rocketed to a new all-time high. 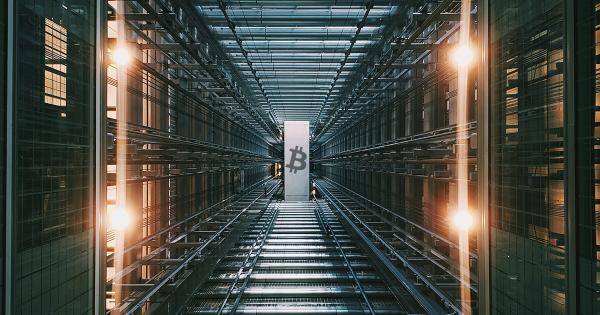 Just after regional authorities reportedly urged Bitcoin miners to reduce electricity consumption in Sichuan — a province that could account for up to 50 percent of global hash power — BTC’s hash rate rocketed to a new all-time high.

Asia Times reported December 29th that Sichuan state authorities held a meeting with local power operators and mining companies with the aim of having mining operations scaled down during the dry season, which lasts from October until April.

Sichuan’s oversupply of hydropower energy in the wet season, and its cool climate, have made the southwestern province China’s top mining destination. During the dry season, mining firms reportedly tend to relocate to other provinces reliant on thermal power.

Shortly after the purported meeting Bitcoin’s hash rate hit an all-time high of 119 million terahashes per second on January 1st, according to data from Blockchain.com, razing the previous record of 114 terahashes set on December 24th.

Hashrate, which measures the total computational power for nodes securing transactions,  may be the most important metric when it comes to quantifying the security of the Bitcoin protocol.

A higher hash rate increases the difficulty of performing a 51 percent attack, where a collusion of miners overthrow a blockchain network in order to halt and reverse transactions, double-spend, and generally undermine trust in its native cryptocurrency. Logistically, a malicious entity would now need a greater number of miners than ever before to coordinate such an attack on Bitcoin.

A high hash rate also increases the costs of attacking Bitcoin, which is by orders of magnitude the most expensive PoW blockchain to overthrow. At its current hash rate, the Bitcoin network would cost an outlandish $21 billion to perform a 51 percent attack on, as calculated by GoBitcoin.

Hash rate has rocketed 686 percent in two years, representing an influx in interest for large entities — particularly Chinese mining conglomerates like Bitmain — to mine the number-one cryptocurrency by capitalization. In 2018, a staggering 74 percent of Bitcoin’s hash power came from Chinese-managed mining pools.

Such a high concentration of hash power in the hands of so few has sparked numerous concerns over the years that the Bitcoin network could be prone to attack, and yet the latest news suggests a more elemental risk could be at play. Should Chinese miners be disabled for any reason, Bitcoin will suffer a tremendous drop in hash rate and security.

A number of solutions have been proposed to decentralize Bitcoin’s mining network, however. Perhaps most prominent is Stratum V2 — the upgraded version of the protocol currently used by the vast majority of miners — which features a number of improvements designed to de-risk mining pools.