According to various on-chain metrics, Bitcoin (BTC) is entering the greed zone as price nears $16,000. 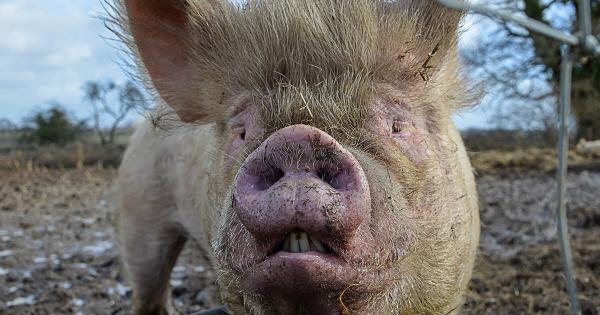 Photo by Monika Kubala on Unsplash

According to various on-chain metrics, Bitcoin (BTC) is entering the greed zone as price nears $16,000.

Alternative’s Fear & Greed Index shows Bitcoin is now hovering in the “extreme greed” area. The metric shows out of 100, the greed level in the Bitcoin market has hit 86.

In comparison, in the month of October, Bitcoin’s greed level based on the Fear & Greed index hovered at around 52.

Will take-profit Bitcoin pullbacks occur as a result?

Throughout the past week, analysts have pinpointed the high probability of some profit-taking action in the Bitcoin market.

The UPL indicator evaluates the level of unrealized profits investors are sitting on at a certain Bitcoin price point.

The indicator shows that the majority of investors in the market currently have large unrealized profits. Swift said:

“Relative Unrealized Profit/Loss indicator: Has now entered the ‘Greed’ zone on this latest push up by #bitcoin. Sounds bad but actually we can spend large parts of the bull cycle in this area.  We are still early with plenty more room to the upside to go.”

However, this does not mean that a major correction is likely to occur. During bull trends, Bitcoin tends to enter the greed zone more often than usual.

The BTC price sees larger pullbacks and higher volatility than normal during uptrends because both retail traders and whales become compelled to take profit.

Consequently, BTC moves into the greed zone and then often neutralizes after a short-term rally, amidst a consolidation phase.

Earlier this week, CryptoSlate reported that long-time technical analyst John Bollinger expects consolidation for BTC. He said that the Bollinger Bands suggest at least some consolidation after seeing a “short-term topping pattern.”

For Bitcoin to refrain from recording a peak, it needs to surpass $16,000 in the near term and break out of the range. Otherwise, there is a risk that a new range might form in between $15,500 and $16,000 for the foreseeable future.

Fundamentals are supplementing a strong uptrend

Atop the technical factors, according to IntoTheBlock, the number of Bitcoin active addresses hit a multiyear record at 1.21 million.

When the number of active addresses increases, it indicates that the overall user activity on the Bitcoin blockchain is rising.

It also demonstrates that a large number of users might be moving funds away from exchanges, signifying an intent to not sell in the near future. Intotheblock analysts wrote:

The strong fundamentals of Bitcoin backing the ongoing BTC rally is crucial because it shows the rally is led by genuine demand, not by hype in the derivatives market.