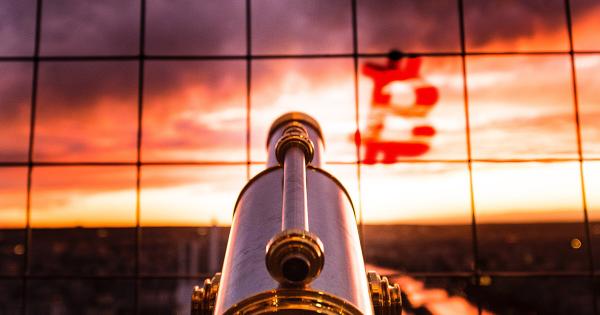 The lack of decisive momentum has led some analysts to note that the cryptocurrency’s bullish market structure could be at risk of being invalidated in the near-term, although it is important to note that the momentum incurred today may be enough to alleviate those concerns.

It is also imperative to note that Bitcoin is in the process of confirming a bullish bottom formation on its four-hour chart, potentially signaling that it will soon see significantly further upwards momentum.

Bitcoin grows increasingly bullish after buyers propel it to $8,600

At the time of writing, Bitcoin is trading up 2.5 percent at its current price of $8,560, which is just a hair below its key near-term resistance that appears to exist at $8,600.

Earlier this week, the cryptocurrency did face a swift rejection at $8,500 when bulls propelled it off its weekly lows of $8,200, although the selloff that it faced at this price did seem to confirm it as a key resistance level.

Buyers’ ability to push BTC above this level today has also led the cryptocurrency to form a bullish “W” bottom formation on its four-hour chart, which suggests that it could soon revisit its local highs at $9,200.

Big Cheds – a popular and respected analyst – spoke about this formation in a tweet from earlier today, saying:

Just how high can Bitcoin rally in the coming days?

As for where this bullish bottom formation could lead Bitcoin, Calmly, another popular crypto analyst, recently told his followers that he expects BTC to rally towards $9,000 before it faces enough resistance to halt its momentum.

He further explained that the recent push came as a surprise to him, referencing the levels seen on the chart attached below.

“Bitcoin: Long trade is still good, surprised I didn’t get stopped out. Might close this early- this is what I’m expecting next in the short term.”

The coming few hours may shine a light on whether or not the ongoing rally is simply an intra-range movement that will be followed by yet another rejection, or if it means that BTC will soon extend its 2020 rally.

Despite falling into a bout of sideways trading over the past several days and weeks, Bitcoin (BTC) and the aggregated cryptocurrency markets have been able to post massive gains from their late-2019 lows.

Once Bitcoin (BTC) started to incur strong losses in the second half of 2019, analysts were once again making extremely low price predictions.