The digital token of Ethereum-based payments company Matic lost almost 75 percent of its value in a matter of minutes after two weeks of massive appreciation. 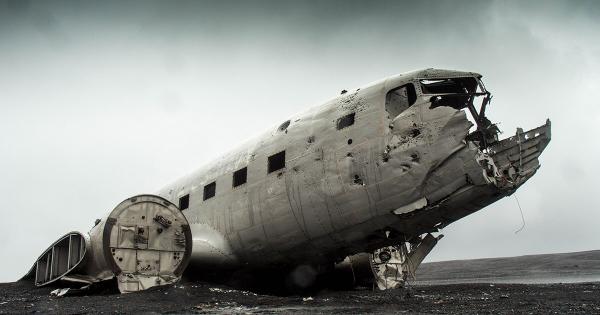 The digital token of Ethereum-based payments company Matic lost almost 75 percent of its value in a matter of minutes after two weeks of massive appreciation. While the matter is still being investigated, both Matic and Binance said that it wasn’t a pump and dump scheme, but a result of a panic cycle caused by “a number of big traders.”

MATIC, one of the first tokens that were launched on Binance’s IEO platform, Binance Launchpad, has had a turbulent few weeks that culminated with a brutal slashing of its value. Traders awoke on Dec. 10 to find that the coin had lost 75 percent of its value, dropping from $0.04 to around $0.01 in a matter of hours.

This was a hard blow to traders as Matic has been on an upward trajectory for the past few weeks, jumping from around $0.013 to $0.042 in just three weeks.

The drastic drop in price caused a stir in the crypto community, as many traders and analysts reported that it coincided with a massive move of MATIC from the Matic Network Foundation to Binance. After reports suggested the Foundation moved 15 percent of MATIC’s circulating supply, the crypto community was up in arms accusing the foundation and its parent company of a pump-and-dump scheme.

What does the on-chain data say?

IntoTheBlock, a crypto data platform, shared some interesting on-chain data about MATIC, including:

Trader FUD could be what decimated Matic’s price

However, the information that almost 1.5 billion MATIC has been moved in the past two months was quickly debunked. Changpeng Zhao, the CEO of Binance, weighed in on the matter on Twitter, saying that the drop in price couldn’t have come from Matic. Zhao tweeted:

“Our team is still investigating the data, but it’s already clear that the MATIC team has nothing to do with it. A number of big traders panicked, causing a cycle. Going to be a tough call on how much an exchange should interfere with people’s trading.”

Sandeep Nailwal, co-founder and COO of the Matic Network, said this looked like someone tried to profit on the meteoric rise Matic saw recently, adding that the company is “unfazed” by market manipulations. Nailwal tweeted:

“Just woke up to this nightmare due to a distress call by someone It will be clear very shortly that we are not behind this, as some FUD accounts are trying to insinuate We will post a detailed analysis and we will come out stronger than ever from this evident manipulation”

The company explained that the move of 250 million tokens to Binance as part of its October unlock. According to the company’s blog post, all unlocked investor tokens will be allocated towards staking, either as staking rewards or to be staked.

The Foundation’s tokens are still intact, the company said on Twitter and thanked its community for its support in times of distress. George Cao, the CEO of cryptocurrency exchange BitMax, said that the Matic Network team wasn’t behind it as the same thing happened on several other projects on Binance. Cao said:

“We are willing to help in all possible ways. Let us know if you need anything. I personally don’t believe it’s the team since this happened to many projects on binance at the almost same time.”

While Matic has a tough period ahead, the coin managed to recover a large part of its value. The struggling coin saw its value rise by more than 42 percent since its crash this morning and is currently trading at around $0.020.