Over $4 million of losses were preventable if liquidators closed positions instead of pulling collateral, according to Arkham Intelligence. 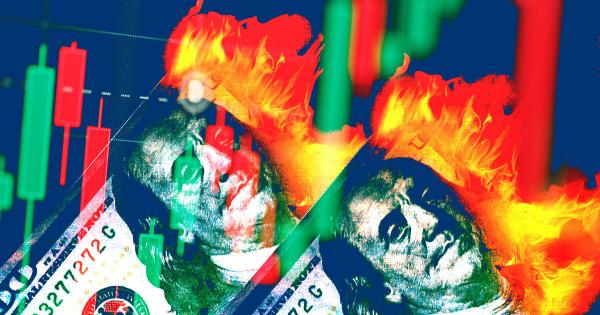 Alameda Research liquidators incurred a total loss of around $11.5 million over two weeks after taking over a single wallet of the bankrupt firm, Arkham Intelligence reported on Jan. 16.

Over $4 million of these losses could have been prevented if the liquidators had closed the firm’s position instead of withdrawing collaterals, according to the report.

Two weeks before liquidators took over Alameda wallet “0x997,” the address maintained a short position of 9000 Ethereum (ETH) — worth $10.8 million at the time — against a collateral of $20 million Circle USD (USDC) and $4 million DAI with a net balance of $15.2 million, according to Arkham.

As of Jan. 17, the wallet has suffered a string of losses that leaves its current balance at a short position of $1.1 million ETH against $1.4 million USDC with a net balance of $300,000.

How Alameda incurred the preventable loss

Arkham cited another liquidation that occurred on Dec. 29, 2022, where Alameda liquidators removed $7 million USDC and $4 million DAI from AAVE, sending them to a separate L2  Optimism (OP) account ‘0x7b7’.

The removal of collateral on AAVE placed the Alameda positions “dangerously close to liquidation.” Eventually, it resulted in $11.4 million USDC being sold to liquidation bots on Optimism, while AAVE treasury received over $100,000 USDC in liquidation tax, according to Arkham.

“The pattern of removing excess collateral from active positions fits the profile of their usual behavior.”

The liquidators could have preserved around $15 million of the funds if they had closed their position by selling off collateral, Arkham reported. Instead, they chose to withdraw excess collateral from the wallet, resulting in a preventable loss of $4 million. 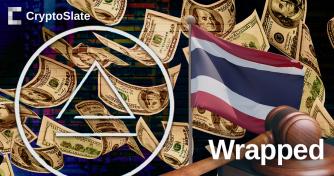 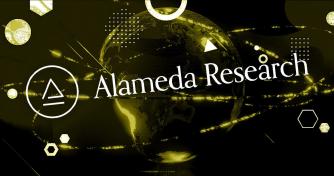