Rampant speculation and an influx of VC funding can be seen across both the dot-com bubble and post-COVID-19 bubble. Is crypto ready for a revolution similar to the early 2000s? 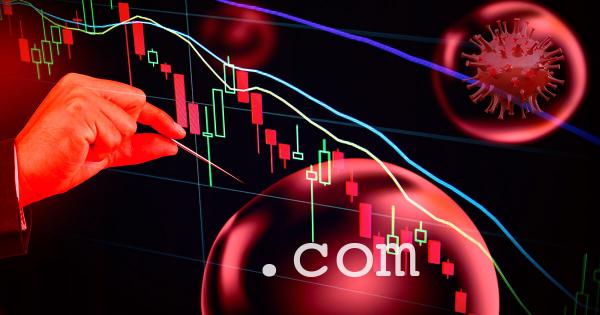 Let’s have a look at both eras:

The dot-com bubble, also known as the Internet bubble, manifested from speculative investing, an abundance of venture capital funding, and a failure of dot-coms to produce either product or real revenue.

In the midst of capital markets pouring money into the sector, start-ups were in a race to become big quickly and companies without proprietary technology abandoned fiscal responsibility. As a result, the majority of the 457 initial public offerings (IPOs) made by Internet companies between 1999 and 2000 were internet-related. Further, there were 91 IPOs in the first quarter of 2000 alone.

Eventually, the bubble burst, leaving many investors with steep losses. However, despite the bubble, Amazon, eBay, and Priceline have managed to survive. Furthermore, this laid the foundation for internet applications like Twitter and Facebook which ushered in a new era of communication and technology.

During the Covid-19 lockdowns, narratives changed from centralized communication technology to a focus on decentralized technology for some at the cutting edge of the tech industry.

Like the 2000 tec bubble, the Covid-19 bubble was also accompanied by much speculation for digital assets and an increase in available capital as a result of quantitative easing and stimulus checks.

Additionally, Coinbase, the much-hyped crypto exchange, went public on NASDAQ on April 14. Its market cap climbed to $85.8 billion as the share price grew by 31% to $328.28 on its first day.

By the end of 2021, the crypto market began to fall along with the rest of the market. During September 2022, Bitcoin fell below the 20k mark, along with other altcoins and NFTs.

On 10 May 2022, Coinbase, with shares down nearly 80% from their peak, announced that people would lose their funds if they went bankrupt. In addition, firms like Celsius Network and SkyBridge Capital announced the halt of withdrawals and transfers. 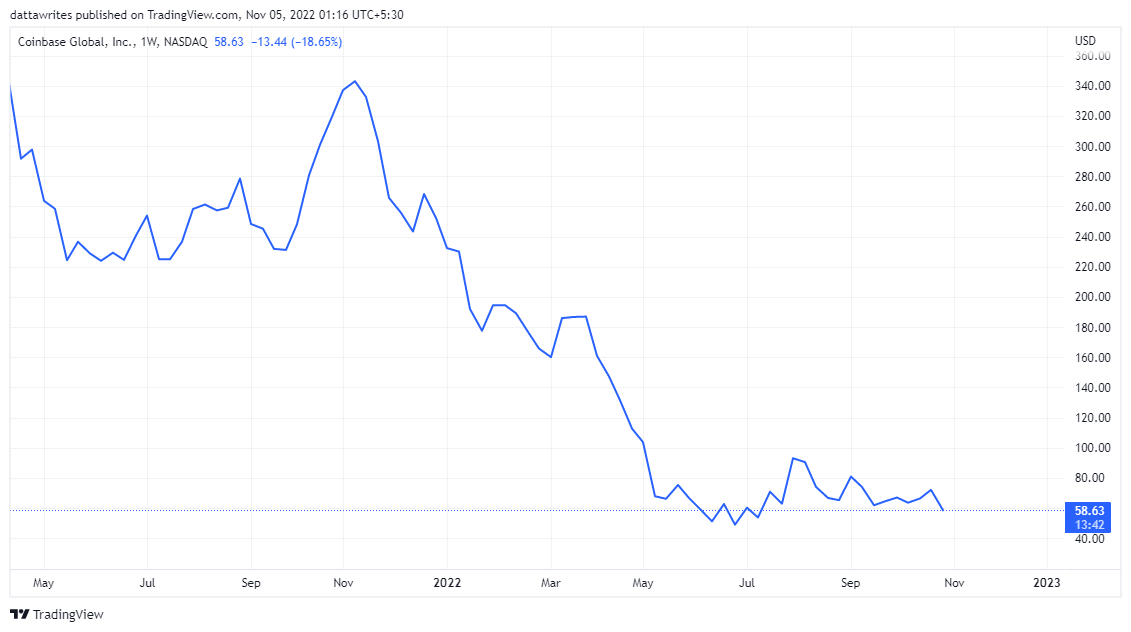 Despite this, the COVID-19 bubble did have a massive impact on Bitcoin and Ethereum prices. Currently, even after Fed’s recent rate hikes, Bitcoin could be seen as a more stable bet than safer assets like Gold and NASDAQ.

Further, amid both the tech bubble and the COVID-19 bubble, VCs kept investing, showing confidence in the future of these industries.

Notably, the economic and financial environment obtained about 22 years ago differs from now. Then, the US was the undisputed global leader, and markets ran smoothly. Now, the global market is enduring rampant inflation, leaving the US struggling to retain its status. 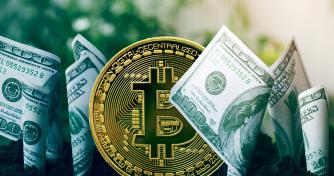 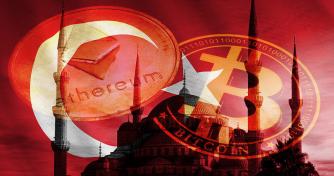 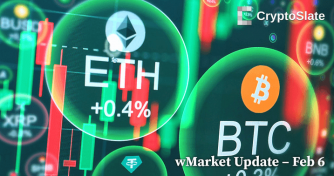