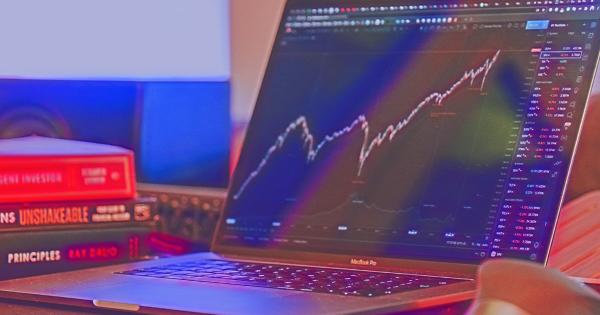 DEXs to the rescue

Thinking of trading a high amount of large-cap crypto? A decentralized exchange (DEX) might be a better bet than using the “centralized” alternative if slippage is a concern.

DEXs, as they are popularly known, are on-chain alternatives to a centralized exchange. The former include products like Uniswap, SushiSwap, 0x, and others, while the latter group is Coinbase, Bitfinex, Huobi, and others.

Such products use a blockchain network instead of typical third party entities to execute trades—such as a broker, market maker/taker, payment gateways, government intermediaries, etc—or the entities which facilitate trade and the security and transfer of traded assets.

All trades, hence, on a DEX are conducted peer-to-peer with a blockchain (using a smart contract) providing security for the funds and the transfer itself. They also help decrease the common risks of using a centralized exchange, such as price manipulation, faked trading volume, or theft through wash trading, and are more anonymous than exchanges that implement know your customer (KYC) requirements.

Previously, DEXs suffered from years of battling low liquidity, poor traction, and an overall limited public sentiment. However, starting mid-2020, DEXs started attracting a low of trading volume, consumer interest, and a generally favorable sentiment on the back of the rise of the broader DeFi space.

They’ve now reached a level where large trades can be executed without “slippage”—or the difference between the expected price of a trade and the price at which the trade is executed (due to factors like high volatility and low liquidity).

Joey Krug, the CIO at crypto investment fund Pantera Capital, commented on Twitter in the regard:

“Rubicon crossed,” he added, referring to the apparent victory of DEXs over their centralized alternatives. Krug did, however, mention the use of an “aggregator”—a single product that splits a trades across various DEXs for better rates—suggesting that using a single DEX may still mean considerable slippage.

Still, 1,000 ETH is over $16 million at current trading rates. And exchanging that amount for another crypto in a trustless, peer-to-peer, highly secure environment is a giant step ahead for the DeFi industry.

Meanwhile, the lack of slippage does not mean all problems are solved. Users still have to pay insanely high Gas fees, and massive slippage can be expected on low-cap altcoins.

Explore all DEX coins on CryptoSlate.