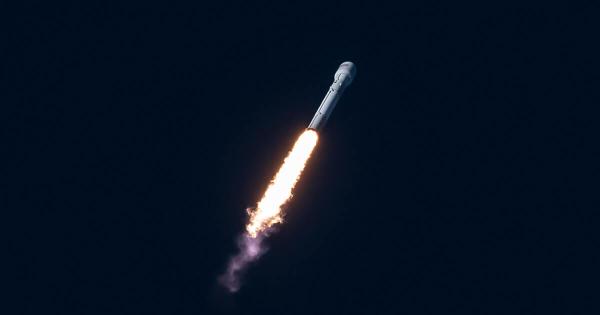 0x protocol, which raised millions in an ICO in 2017, was one of the first decentralized exchanges (DEX) to hit the crypto space at the time. However, a lack in demand and the superior user experience provided by centralized exchanges like Binance proved difficult for the protocol, gaining little traction and hype.

But the tables have turned. DeFi is back in vogue and it is lifting altcoin projects upwards. An example is Chainlink, the decentralized oracle services provider, which remained undervalued for most of 2018-19 but saw a 700% increase in prices this year.

At press time, ZRX, the native token of 0x can boast a similar narrative. It went up by 71% earlier today backed by solid fundamentals.

0x notes that over 30 projects now use its tech to build their own applications, which have together processed over 713,000 transactions and handled over $750 million in altcoin trading volume. It’s first consumer product, Matcha DEX, has been a hit as well.

Basic Attention Token (BAT), has surged in the past week by 30%, charts show:

Another project, OMG Network, which rebranded from OmiseGo earlier this year, also saw a huge increase in its token, OMG’s, prices this week. The network was chosen by Tether, the stablecoin backed 1:1 with the US dollar and the world’s fourth-largest crypto network, as the latter looked to scale up and move away from the current high fees on the Ethereum network.

When #Tether? Well, now! Happy to announce that users will be able to withdraw and deposit @Tether_to #USDt to @Bitfinex via @OMGNetworkHQ, helping reduce #EthereumCongestion and lower gas fees for everyone! ? https://t.co/zlAxRsIt8t

Meanwhile, Andrew Kang, a prominent crypto figurehead and investor, pointed out that crypto “Ponzis” alike are enjoying growth as a result of DeFi.

Kang noted Based Protocol, a meme project that “yield farmers” have their eyes on since last week, is actually “increasing the value of $SNX for as long as Based continues to lock up capital.”

He stated that SNX holders gain benefits because they now get more interest-free leverage. Meanwhile, another side effect, he noted, was the launch of CRV from Curve Finance which greatly increased the yield of sCRV.

Another side effect has been the launch of $CRV from @CurveFinance which greatly increased the yield of sCRV (and so has based). This resulted in more capital flowing into the sCRV pool which holds $145M of stablecoins, $24M in sUSD.

For crypto fanatics, the DeFi explosion led to a border explosion in altcoins and the so-called “altseason.“

A recent report indicates that a new “altseason” could be underway

Omise is a payment gateway for Thailand, Japan, Indonesia and Singapore; providing both online and offline payment solutions to merchants – from startups to large enterprises.. Learn More