The price of Bitcoin hit $16,000 on November 12 and it is exhibiting extreme volatility. 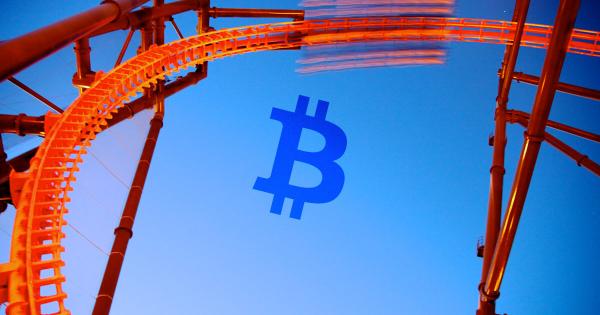 Photo by Marty Finney on Unsplash

The price of Bitcoin hit $16,000 on November 12 and it is exhibiting extreme volatility. After BTC achieved $16,150, it fell to as low as $15,600 within two hours. There appear to be four major factors behind this volatility.

The potential catalysts are a miners’ sell-off, whales taking profit, the significance of the $16,000 resistance level, and the lack of clarity in market direction.

Bitcoin is rallying despite miners selling

According to the on-chain data from CryptoQuant and Glassnode, miners have been selling large amounts of BTC in recent weeks.

The Balance in Miner Wallets indicator from Glassnode shows the amount of BTC held in addresses of miners declined substantially since October. This indicates that miners have been increasingly selling BTC throughout the past three weeks.

Citing the data from Glassnode, a pseudonymous cryptocurrency researcher known as “Double-U” said:

“BTC balance in miner wallets seems to have started stabilizing after experiencing a large drop early November. An important metric to observe as #Bitcoin’s price battles ~15.9k resistance, a big milestone for heading towards new ATHs.”

The sell-off from miners is causing large volatility in the Bitcoin market because stablecoin inflows show a clear increase in buyer demand.

Hence, there is an ongoing conflict between the selling pressure coming from miners and buyer demand from newly entering investors.

Ki Young Ju, the CEO at CryptoQuant, said some wales have started to take profit. The executive noted that large dumps are unlikely, but minor pullbacks could emerge.

In past bull cycles, Bitcoin saw several 20% to 30% drops on the way to a new all-time high. As such, decent-size pullbacks would not be an unusual trend for BTC based on hits historical performance. Ki wrote:

When whales send their holdings to exchanges, it signifies that they are planning to sell in the near term.

After Bitcoin hit $16,150, which coincided with an increase in deposits from whales, BTC fell nearly 4% within several hours.

$16,000 is an important resistance level for Bitcoin

During a podcast in August 2020, Ark Invest CEO Cathie Wood said that Bitcoin surpassing $13,000 would mark a breakout.

She explained that, in technical terms, BTC exceeding $13,000 would mean little resistance until the $20,000 record-high. Wood stated:

Lack of decisiveness above $16k

Albeit analysts believe Bitcoin would likely hit $20,000 by the year’s end, that is a potential 20% gain. Compared to what high-risk assets, like alternative cryptocurrencies, can potentially return, the risk-to-reward ratio for BTC longs is limited.

A pseudonymous, but well-known cryptocurrency trader known as “RookieXBT” wrote:

“To be honest, r/r on Bitcoin longs here is so sh*tty I’m starting to think that Bitcoin is close to putting in the high of the year before retracing / consolidating painfully for a few months December should be for alts. Should be…” 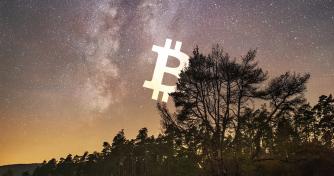 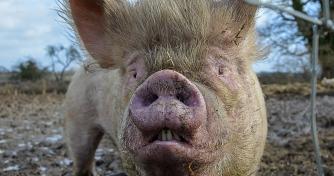 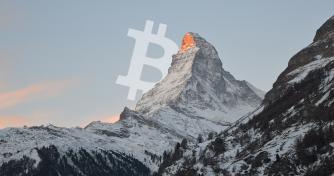