The price of Ripple's XRP token has surged by over 80% over the past week, reinvigorating bullish sentiments across the board. 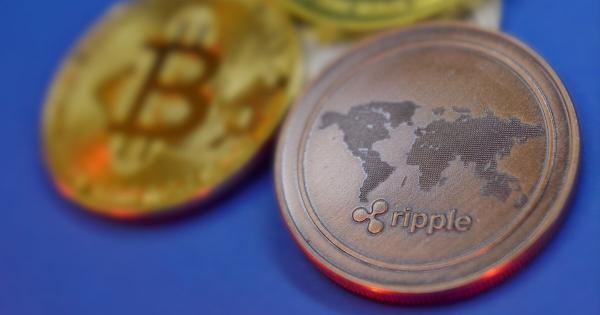 Despite the ongoing legal battle with the U.S. Securities and Exchange Commission (SEC), the price of Ripple’s XRP token has nearly doubled in the last 24 hours, reaching over $1.

The token’s weekly gains are even more impressive, clocking at +85.3% over the past seven days. At the same time, the latest surge has pushed XRP’s market capitalization—the total worth of all circulating tokens at current prices—to more than $47.7 billion, making it the fourth-largest cryptocurrency yet again.

Notably, this is the first time XRP has broken above $1 since March 2018, and the overall bullishness suggests its all-time high of nearly $4 is could yet again on the horizon, Konstantin Anissimov, executive director of crypto exchange CEX.IO, told CryptoSlate.

“At current valuations, the cryptocurrency is on track not just to reclaim top stop amidst the major cryptocurrencies, but is also pushing to break its all-time high (ATH) record of $3.84 set more than three years ago.”

The tide is turning

Anissimov also pointed out that the positivity around XRP was further reinforced by Ripple pushing for “new frontiers through partnerships to drive its cross-border payments business out of the United States of America.”

As CryptoSlate reported, the SEC has filed a $1.3 billion lawsuit against Ripple Labs and its executives last December, alleging that token sales conducted since 2013 could’ve been illegal. This resulted in the token’s price plummeting as numerous crypto exchanges, including Coinbase, Crypto.com, eToro, and others, suspended the trading of XRP or outright delisted it.

Recently, however, one of the SEC’s lawyers reportedly implied that crypto exchanges and regular users can safely trade XRP without violating any of the regulator’s guidelines.

Last week, a group of XRP holders was also granted its request for a motion to intervene in the SEC v. Ripple case, which further reinforced bullish sentiments around the token.