The Ripple community has hounded Coinbase on when it would add XRP to its trading platform. 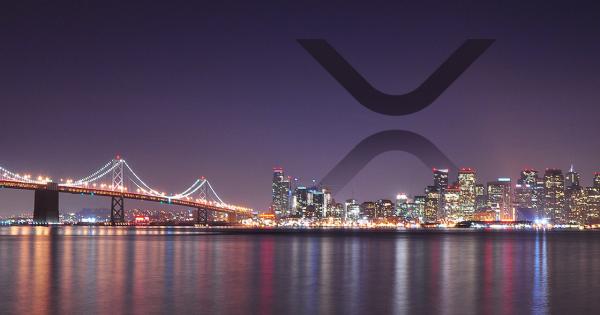 The Ripple community has hounded Coinbase on when it would add XRP to its trading platform. There is speculation that Coinbase delayed the listing due to potential securities classification of the cryptocurrency. However, today, Coinbase finally made the plunge and announced it is opening XRP trading on Pro.

Beginning Feb. 25th at 10:00 PST Coinbase will begin accepting inbound transfers of XRP to Coinbase Pro. According to the exchange, it will accept deposits for at least 12 hours before full trading commences to ensure there is sufficient liquidity.

Once a sufficient supply of XRP is established, the exchange will open trading pairs for XRP/USD, XRP/EUR, and XRP/BTC in incremental phases, as described in Coinbase’s blog post.

Trading for XRP will be available on Coinbase in the US (except New York), the UK, select jurisdiction in the EU, Canada, Singapore, and Australia.

Is XRP a Security?

There is substantial speculation as to why Coinbase waited until now to list XRP. One of the most circulated rumors concerns XRP’s potential securities classification with its associated company, Ripple. Such a classification could have a large impact on the trade, availability, and usefulness of XRP in remittances.

Seemingly, Coinbase and other entities wishing to list XRP may be hesitant to do so because of the potential classification. If such a ruling were made, it could incur large legal costs for the exchanges involved in selling XRP.

It's tempting to speculate about the legal implications of Coinbase's decision to list XRP, but there are too many variables at play to draw any solid conclusions.

The only reasonable inference is that Coinbase believes the benefits outweigh the costs (including legal risks).