VeChain (VET) explains why its PoA 2.0 upgrade is a big deal 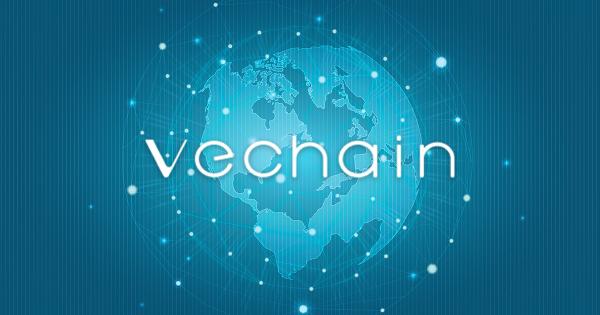 Leading enterprise blockchain platform VeChain has upgraded its consensus mechanism in view of sustainable mass adoption. The firm states its PoA 2.0 protocol upgrade is a significant step in making “it the preeminent smart contract platform for enterprises, governments and community alike.”

With the excitement of phase 1 upgrade, let's revisit our roadmap. Why is it important? What does it mean to #VeChain's future? How is #PoA 2.0 the greenest and most scalable consensus for business adoption?

A consensus mechanism is a way for decentralized blockchain systems to reach their true state. The challenge faced by all mechanisms is to balance scalability, decentralization, and security.

While most people have heard of Proof-of-Work (PoW) and Proof-of-Stake (PoS), VeChain operates the lesser-known Proof-of-Authority (PoA). And with this upgrade, tweaks the concept to bring added advantages.

VeChain’s PoA 2.0 is the culmination of research and development led by Dr. Peter Zhou, the Chief Scientist at VeChain. His whitepaper describes PoA 2.0 as the next iteration of PoA consensus mechanisms.

“The new consensus algorithm PoA 2.0-SURFACE, is characterized as a Secure, Use-case adaptive, and Relatively Fork-free Approach of Chain Extension.”

It combines the Byzantine Fault Tolerance and Nakamoto Consensus types to, as they say, “eliminate the weaknesses of each.”

The Nakamoto Consensus is a set of rules that verify the authenticity of a blockchain network. It solves the Byzantine Generals Problem, of malicious leaders, by randomizing the selection of a leader or validator.

Why does this matter?

Under PoA, the consensus is achieved via 101 Authority Masternodes. Each one is vetted to ensure they have a verifiable identity and 25 million VET tokens.

Although the relatively low number of nodes reduces decentralization, this setup offers speed and reliability, which are perhaps more important attributes for business applications.

“For the first time in a public blockchain, PoA 2.0 will combine the main types of blockchain consensus to achieve the holy grail of mechanisms for the real world environment.”

PoA also has the added advantage of being less energy-intensive with low carbon output. VeChain states this is the basis that will enable building green technologies on a scale not seen before on a public blockchain.

“We foresee many novel and revolutionary applications and look forward to sharing our future works in these exciting new areas.”

The current release is Phase 1 of the PoA 2.0 update, and phases 2 and 3 have yet to be rolled out.