A Coinbase user who fell for a notification scam could be on the way to recovering his stolen asset as the court has granted an approval to freeze the funds. 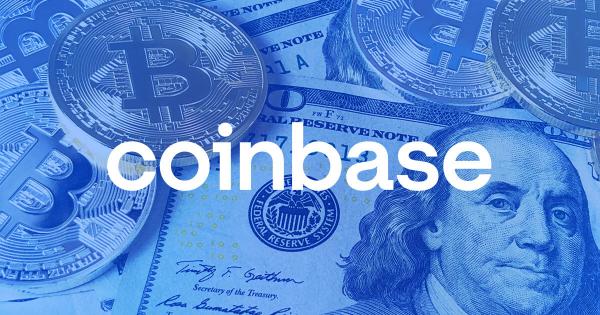 Months after a Coinbase user lost $10 million worth of Bitcoin to a scam, a federal judge in the United States has finally approved a warrant to freeze the 10.2 Bitcoin that was moved into Houbi as part of the stolen fund in the April scam, according to a report from Business Insider.

Earlier in April, the Coinbase user, who was identified as G.R. in the court document, had purchased 200 Bitcoin from the popular crypto exchange platform only for him to get a notification that his account had been locked.

The notification was made to appear like it originated from the exchange and had a phone number which the scam victim believed was going to connect him to a representative of Coinbase, instead, the call led him into the net of the scammers who asked him to make certain changes to his account that led to them gaining access into his account.

According to US investigators, the scammers increased “the daily transaction limit and also attempted to deactivate certain notifications and alert settings on the Victim Account.” Not only that, the scammers also went ahead to transfer approximately “$11,570,138” out of the victim’s account.

The stolen funds were then moved through various accounts and 10.2 BTC ended up in Huobi, one of the largest crypto exchanges in the world.

Investigators have since filed for the forfeiture of the funds in Huobi in their bid to reclaim the BTCs which was granted by Judge Dolly M. Gee. A notice has also been posted in case anyone apart from G.R. was going to lay claim to ownership of those stolen Bitcoins.

Speaking on the development, Thom Mrozek, the director of media relations for the US Attorneys Office in Los Angeles said “Huobi has agreed to maintain a freeze on the funds pending resolution of the forfeiture action. No one has been arrested or charged, but our investigation is ongoing.”

Coinbase CEO: Solving these four problems will bring billions of people to crypto