Ripple, the blockchain-based payments firm, is in trouble with US authorities but says its Asian business remains unaffected. 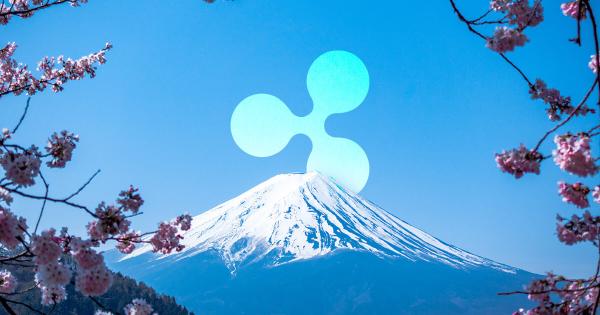 Ripple, the blockchain-based payments firm, is in trouble with US authorities but says its Asian business remains unaffected.

Payments firm Ripple claims it has not experienced any unwanted circumstances in the Asia Pacific region despite being pursued by the US Securities and Exchange Commission, as per a report today by Reuters.

Ripple was charged by the SEC last year in connection with alleged securities fraud regarding its sale of XRP tokens. Its founders, Chris Larsen and Brad Garlinghouse, were, in addition, named in the charge sheet for allegedly selling over $700 million of the tokens for personal gains.

The December 2020 lawsuit further alleged that Ripple indulged in token manipulation, unlicensed securities sale, paying to get listed on crypto exchanges, and paying for “fake” partnerships with several of its “partner” firms.

But despite all the charges, Ripple claims its Asian businesses are largely unaffected.

“It (the lawsuit) has hindered activity in the United States, but it has not really impacted what’s going on for us in the Asia Pacific,” said Garlinghouse. He cited ‘regulatory clarity’ as the prime reason for continual operations in Asia and Japan.

“We’re seeing the activity of XRP liquidity has grown outside the United States and continue to grow in Asia, certainly in Japan.”

The Ripple co-founder had earlier stated that US regulators were tough on the crypto market and were losing ground to countries in the Far East—which are markedly fast about blockchain and crypto policies and attracted both funds and talent to the region.

Garlinghouse reiterated these thoughts on Thursday, stating US regulations were a “hindrance” to innovation. He added that Ripple had signed more than 15 new contracts with banks globally since the SEC brought its lawsuit.

The US case remains on track for a hearing in August 2021. Garlinghouse has largely kept quiet on the issue so far but claimed in January that the SEC’s “unproven allegations” were not representative of the Ripple business or the way XRP tokens are handled.