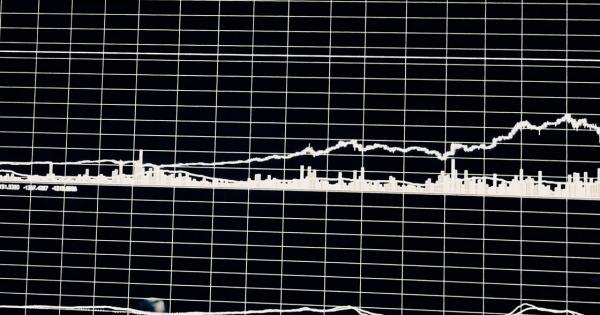 Three senior exchange executives, including founder Song Chi-Hyung, were arrested by local authorities on charges of fraud. The arrests come after complaints were filed against the company by investors who analyzed UpBit’s trading activities. In particular, the claims refer to a set of transactions between Sept. 2017 and Dec. 2017.

During that time UpBit used corporate accounts to make bogus orders worth a mammoth $226.2 billion. While no official explanation for the figures exists, they were presumably conducted to inflate trading volumes to attract customers to use the exchange.

The trio is further accused of having sold 11,550 bitcoins during an unspecified period to gain over $133 million, or over 260 billion won, through manipulative techniques.

UpBit has faced similar accusations before. In March 2018, police officials stormed the company’s headquarters and seized hard drives and accounting records to investigate claims of widespread customer fraud. At the time, UpBit was convicted for allegedly selling large amounts of cryptocurrency to customers which did not exist.

Meanwhile, UpBit was quick to deny all wrongdoing in a post on Dec. 21, stating:

“The Company provided liquidity to the corporate account in order to stabilize the trading market at the beginning of the service opening.”

The notice added that corporate accounts do not have a withdrawal option, meaning all trades conducted were largely ‘aesthetic’ in nature. UpBit noted that the business neither “benefited or traded” through the process, although the company confirmed that it made several transactions for “marketing purposes” that lasted over two months. The wash trading was said to comprise 3 percent of total market volume at the time.

Meanwhile, beginning 2018 the South Korean government started cracking down on local crypto exchanges. In a market which is ripe with wash trading, manipulation, and investor fraud, a strict regulatory cleanse may be necessary. Hopefully, the move will weed out other bad actors and help the market grow over the long term.