Innovations in Ethereum ecosystem could help it flip Bitcoin as a hedge against inflation. 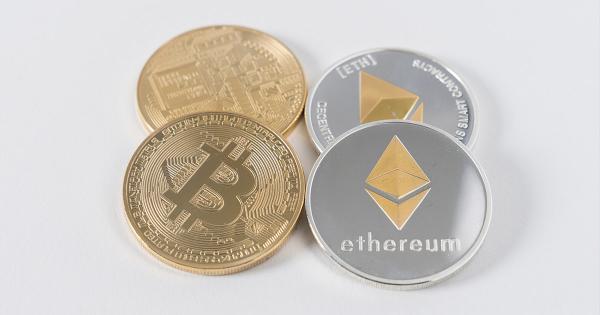 The long held general consensus within the crypto community is that Bitcoin is the most preferred crypto asset that could act as a viable hedge against the rising inflation in the world.


However, the flagship digital asset could soon lose that title if a new study carried out by the University of Sydney and Macquarie University is anything to go by.

According to the study carried out by the aforementioned institutions of learning, Ethereum, the second largest crypto asset by market cap, could flip Bitcoin to become a better inflation hedge.

The researchers conceded that with digital assets adoption rising around the world, investors now view cryptocurrencies, especially Bitcoin, as a better hedge against inflation than gold.

They continued that, however, Ethereum could overtake BTC as the preferred investment tool as a hedge against inflation because of the number of innovations being carried out on its ecosystem. The researchers pointed out that Ether’s upgrade to ETH 2.0 in 2022 could prove that cryptocurrencies could also be deflationary in nature.

“With up to half of the networks blocks destroying more Ethereum than is created, the notion that Bitcoin offers the best inflationary hedge among the cryptocurrencies is increasingly coming under threat. Such protocol improvements could pave the way for more cryptocurrencies to improve their anti-inflationary characteristics, becoming better stores of value than Bitcoin,” the abstract of the paper reads in part.

While crypto adoption in the world is still in its early stages, available data from this year has shown that more institutional investors and retail investors have begun to see the enormous potential that investing in crypto provides for them.

This rising inflation fear has drawn a ton of new investors to the crypto industry which has enjoyed patronage from investors like electric carmaker Tesla and business intelligence firm MicroStrategy and a host of others.