Dapper Labs has successfully secured a partnership with Google to help it scale its Flow Blockchain. 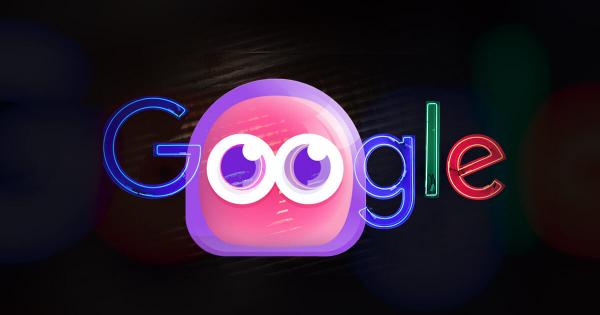 Google, the largest search engine in the world, has partnered with NBA Top Shot marketplace developer, Dapper Labs, to help support and scale its blockchain, Flow.

According to the announcement, the Cloud arm of the tech giant would function as the network operator of the Flow blockchain whilst also offering its Cloud infrastructure in order to help the NFT marketplace developer’s blockchain to scale.

Through this partnership, developers building their applications on the blockchain would be able to access Google Cloud for support and also connect to Flow access nodes at lower latency.

Per a Forbes report, “With Google’s help, Dapper Labs hopes to scale NBA Top Shot and other NFT lines running on Flow to billions of users, following the path of other blockchain projects swelling on the backs of centralized cloud hosts.”

Speaking on the deal, Google Cloud’s North America Vice President, Janet Kennedy, said that developers would have the opportunity to choose regions that power their platforms based on the energy availability of the area. She added that the partnership is geared towards making blockchain technology more mainstream.

In her words, “Blockchain technology is becoming more and more mainstream. So companies like Dapper need scalable, secure infrastructure to grow their business, and even more importantly, support their networks.”

Unarguably, Dapper Labs is one of the most successful developers of NFT marketplaces in the industry. Its NBA Top Shot collections have sold almost $700 million volume within a year of its launch and has remained popular amongst enthusiasts of the market. For now, only platforms like OpenSea, Axie Infinity and CryptoPunks have been able to outperform the platform.